The latest unconventional happening in US: Goat get selected as the Mayor of the town 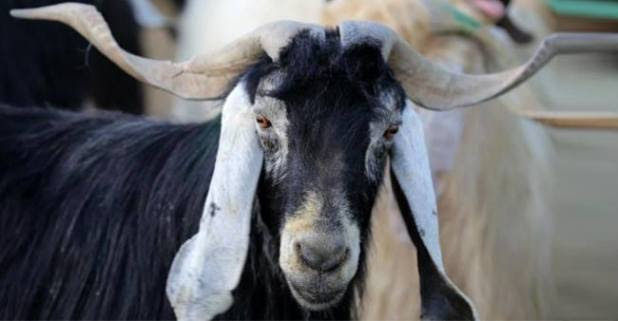 The politics around the world is considered to be a major factor across the globe. A bizarre happening in the United States city will make you surprised. In a divided America, a very small town in Vermont has taken an initiative which is sounding very close to our heart. This weekend the election for the position of mayor was done. Ya, it might sound you surprising but the naive goat whose name is Lincoln brings a revolution. It might take you to a stage where you need to re-read the title but there is no denying in the accuracy of this bulletin.

According to the reports, one of the leading human official in Fair Haven population about 2,500, hopes the long-eared, three-year-old animal’s election will bring change in the democratic system of the city.

On the week polls, Lincoln has been announced the winner among the other candidates including Crystal the gerbil and many dogs and cats participated among the animals. Till now Fair Haven has no official mayor but the Town Manager, Joseph Gunter, holds similar functions. Lincoln’s 13 votes were enough for him to squeak past Sammie the dog.

The official goat belongs to a school math teacher, will get an education in the town’s major festivals which it will represent during its one-year mandate: “Memorial Day parade, the Apple Fest and the events we organize every Friday in the summer,” Gunter says.

Among all the playground fundraising effort that was made to generate about $100, at five dollars per candidate, Gunter isn’t bleating because he says the animal election was also “a good way to get the kids involved in local government.” A total of 53 votes cast, the turnout was really low, Gunter agreed and said, “but it was the first time, we expect it to be better next year.”