Social media user called ‘Khula Saand’ to host Arbaaz Khan, and this is how he reacted 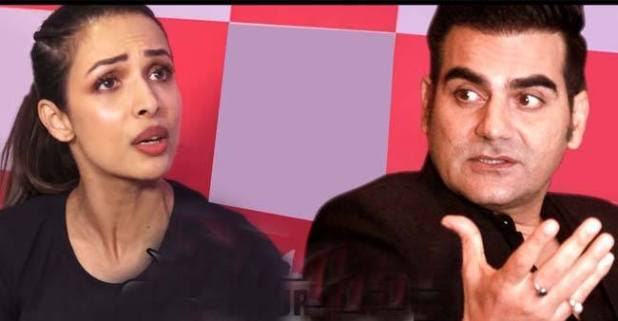 Since Arbaaz Khan and Malaika Arora went ahead for the separation of their 21 years long marriage, the twosome has been making headlines with their statements and relations. Apart from their revelation on divorce, the actor is now hosting a chat show called Pinch.

On the very first episode of the chat show, Kareena Kapoor Khan graced the show and they both had a great time reading the tweets and comments of the social media user. The show is all about social media and dealing with the comments. On the episode during the end of the show, Kareena read a very nasty tweet which was addressed to Arbaaz.

Arbaaz had exclusively stated, “At this point of time yes, I am dating and I don’t know where it’s gonna go but people think they know.” The troll could be read as, “Khula Saand”, to which Kareena asked Arbaaz if it’s true, and he replied, “You know!”. Kareena then said, “I don’t know”.

Later the guest on the show said again, “And you’ve become a Khula Saand now! (laughs).” Arbaaz reverted, “No, I was to some extent. Now I am pretty…There is some truth in it and not all (laughs).”

According to reports, “If I had to hide my affair, I would not have brought it in open. I unhesitatingly admit that Georgia is there in my life at this point in time. Somebody who I have at his time in my life is a friend who I am also dating. Where it is going to go? Only time will tell. Yes, undoubtedly, we are together,” the actor confessed his feelings for Georgia.