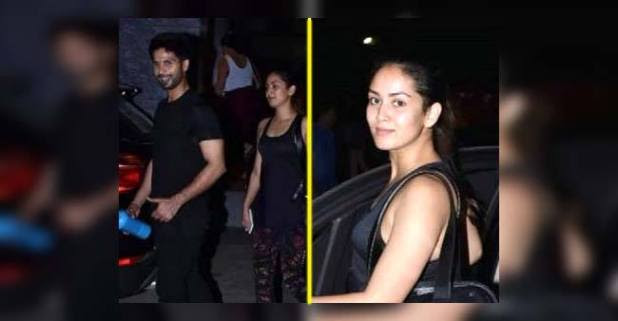 Shahid Kapoor’s wife, Mira Rajput is quite an active star on Instagram and her fan following is definitely up to the mark. But recently she got slammed for something peculiar.

Recently during the Women’s Day interaction, Mira opened up about working mothers. She said, “I wouldn’t want to spend one hour a day with my child and rush off to work. Why did I have her? She is not a puppy, you know. I want to be there for her as a mother, seeing her grow up has, cannot be quantified.” The statement went viral in no time and Mira is getting lots of reviews by the people on the same.

But netizens seem like they are not going to forgive her this time and recently when Mira and Shahid Kapoor outside the gym and the couple gave nice pose on the camera. The pictures are going viral on the web but this time social media users are asking that what made her leave her ‘puppies’ at home and head to the gym and pose for the camera. 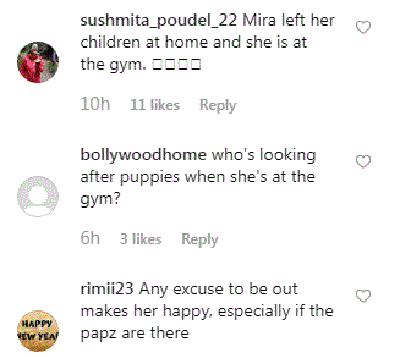 Meanwhile, on the work front, Shahid Kapoor is busy shooting for his next film Kabir Singh, the official remake of Telugu hit film, Arjun Reddy. In the Bollywood sequel of the film, Kiara Advani will be featured opposite to him that is slotted to release on June 21. Shahid has apparently signed his next film too. According to the reports, the actor has signed a film where he will be seen as a biker that will take him across the country. With the first schedule of the film to begin in December, Sasha is likely to sport a bearded look for the film.

Still, there is no confirmation regarding the news, but we are waiting for the official information on the same. Till then keep reading with us.