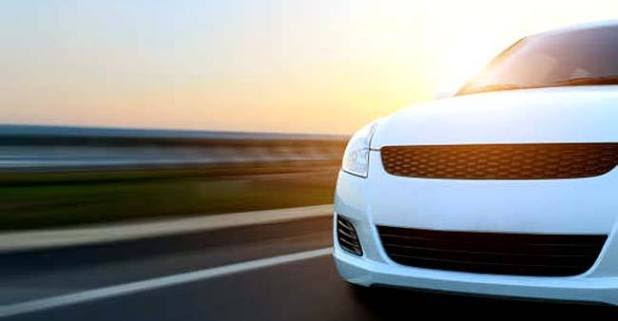 White is the most preferable color when it comes to choosing cars and vehicles. The recent reports say that 43 percent of people in 2018 opted for White color and thus leading to many questions popping out for opting white.

According to the ‘BASF Color Report for Automotive OEM Coatings’ by BASF’s Coatings Division, the other two most popular car colors last year were grey and silver with each finding preferences of 15 percent of buyers. Red with 9 percent was the other popular color, followed by blue at 7 percent, while black had just 3 percent buyers.
white also rules in the sports utility vehicle (SUV) segment, the report said with 41 percent new buyers going for the color, followed by grey 15 percent, silver 14 percent, red 12 percent, and blue 7 percent. The people who live in hotter areas went for opting this tone for their vehicle as the colors do not absorb sunlight compare to other colors.

In the compact segment of the entry level, 42 percent of buyers went for white color, 17 percent with grey and 16 percent for silver, after these colors Red was the other popular color in the segment with 12 percent. Whereas in the basic compact segment, white was also the most popular color where 35 percent of purchasers went for it followed by grey and silver with 17 percent each, red 9 percent and blue 8 percent, among other colors.

“Small cars which are pearl white in color are popular among Indian consumers. Customers in the warm climate of India may prefer white because white cars do not heat up so quickly,” BASF Head of Design (Asia-Pacific) Chiharu Matsuhara said.

Adding further to her statement she said, “Another reason might be the luxurious image of this color, as suggested by our trend observations.”

What’s the color of your vehicle, do share with us. Till then stay tuned with Laughing Colours.