If you get a second chance to find love you’re lucky, Says Malaika on Relationship with Arjun Kapoor 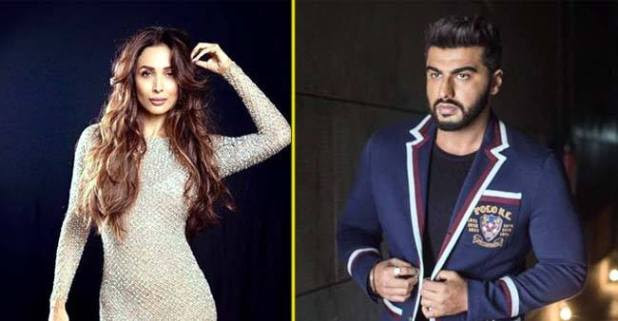 Later two years of Arbaaz Khan and Malaika Arora’s divorce the former husband and wife are spilling beans on their unsuccessful relationship. The two parted ways 2 years ago and started living independently. According to the reports, it was Arjun Kapoor’s hindrance on the couple’s relationship and now Malaika is expressing her feelings without any hesitation. Arjun Kapoor and Malaika are making headlines with their relationship and painting the town red with their love.

Despite the age gap between them, the twosome is madly in love with each other. From private hangouts to vacations at exotic places, Malaika and Arjun define every definition of their hidden relationship. Though they never admitted about their relationship, they even never denied one, the same Malaika spoke on a chat show.

Recently, Malaika 45, was asked about her relationship and wedding on which the Jhandu Baam girl said, “This is all media made. Media is responsible for it.”

While talking about her rumored beau, she said, “I guess everyone wants to move on and find love and companionship with people they can relate to. And if you do, I think you are just lucky. If you can do that, I think you are lucky to find that second chance at being happy.”

While on the other side, on Koffee With Karan Arjun spilled the beans on his relationship, in an indirect way. When the anchor Karan Johar asked Arjun if he is ready to introduce his girlfriend to his family, he replied, “It has to fall into place. There’s a lot that’s happened in the family in the last few months. A lot has happened in my life in the last few months that has given me perspective.”

“The last six months have taught me more about life than I imagined. I was just doing the right thing at one point of time and then I realized it snowballed into something being more relevant and important in my life. I finally feel like I have a sense of belonging and a family,” he added.

Don’t miss any update, stay glued with us.