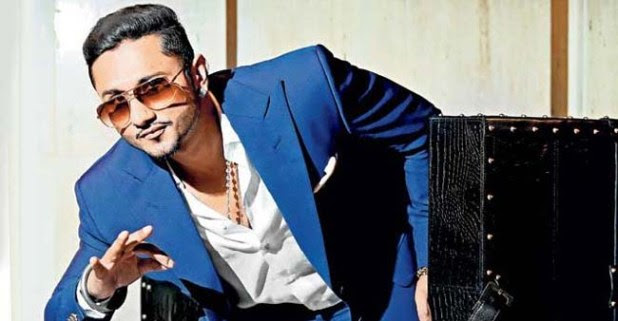 Hirdesh Singh aka Honey Singh took birth to a Sikh family in a Hoshiarpur town in Punjab. He kicked off his career as a recording artist and later started singing and producing Punjabi songs. When his family moved to Delhi from Punjab, his music career took off speed. He learnt music from Trinity School in UK.

He stepped into Bollywood and became hit immediately. His songs such as Blue Eyes, ChaarBotal Vodka,  Love dose and others made his position stable in the industry. At that time, every music director wanted to keep his rap or song in their films.

The singer barely talks about his personal life to the media. His creation Lungi Dance and Aata Manjhi Satakli opened a door of judging reality shows for him.

Once while talking to media, he opened about how he became Honey Singh from Hirdesh Singh, “Every person has a dream in life and my dream was to earn a lot of name and fame and that too in a different way. And from that thought I started my work and made my effort as a music producer. As the years passed, there were a lot of music albums and people started getting know me. And, then it was time to give me an iconic name. The word ‘yoyo’ is a slang which means ‘apkaapna’. I opted this prefix with my name to make it sound unique and see, I am famous now with ‘yoyo’.”

Talking about Punjabi and Hindi music, Honey Singh said, “Punjabi beats are enjoyed by everyone and anyone can dance to them. This also keeps your culture alive. I am a music composer as well as singer, so I always look for what audience demands and I try my best to give them something better each time. Whether it’s Punjabi, Hindi, English or any other language, I am always ready to do something different. I am ready to face challenges.”

Honey Singh gives all the credit of his success to his fans, “It’s not only me who has made efforts to become the flavour of season. Without my fans, it won’t be possible. I thank my followers and fans from the depth of my heart.”