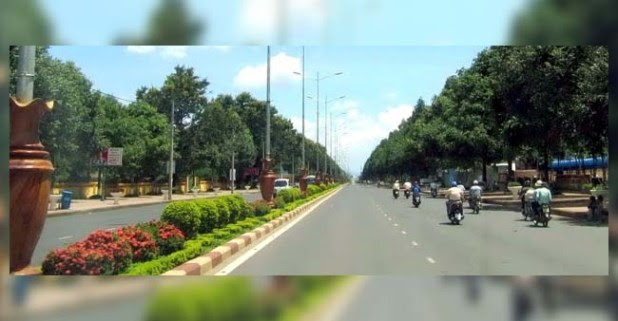 In 2014, Swacch Bharat Abhiyan– Clean India Mission was launched by the PM Narendra Modi as a flagship programme to promote cleanliness and sanitation in India. Since then, every year all the cities, towns and states across India are being judged and ranked on the basis of waste management, cleanliness, water management, and hygiene. The cities are ranked under a survey called ‘Swachh Survekshan’. Moreover, the cleanest cities are then awarded the title of ‘Swachh Cities’ based on their level of Sanitation and cleanliness.

Today, Swacch Survekshan 2019 held in New Delhi at Rashtrapati Bhawan. The President of India, Ramnath Kovind announced the names of the cleanest cities of the nation. The results of Swachh Survekshan 2019 and once again, Indore has managed to top the list as India’s cleanest city. The list was followed by Ambikapur from Chhattisgarh that took the second place and Mysore from Karnataka that took the third place in the list. The fourth place was bagged by Ujjain that was followed by Delhi in fifth place.

It is followed by Bhopal and Ujjain who have also stood on first from Indore. All of these cities have consistently performed and secured national level rankings. In the cities with a population of 10 Lakh, Ahmedabad and city with a population of below five lakhs had Ujjain on the top positions.

The ‘Swachh Bharat Abhiyan’ aims to clean up the urban roads and rural streets of India. Along with that, it includes the elimination of open defecation by 2019.