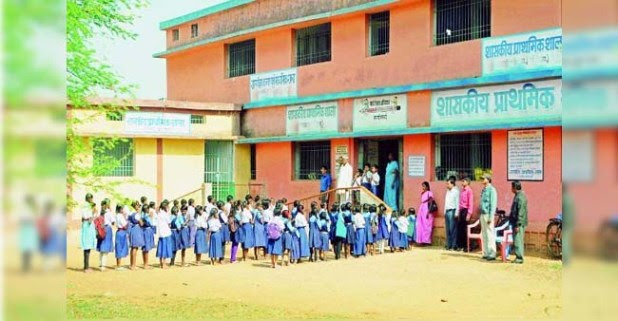 A report has been made on the basis of a study which tells that only less than 3 percent of the children are not attending school and dropouts rates have also been reduced. This is for the first time when such a data has been seen in the history. Last week the Annual Status of Education Report (ASER), 2018 was released in which the proportion of children who are not enrolled in the school of age group 6-14 has fallen below 3 percent which is stated at 2.8 percent last year.

The annual report of 2018 surveyed for the correct data and covered 354,944 households and 546,527 children in 596 districts. Not only this, the figures that were calculated showed a great improvement in the number of girls getting enrolled in the schools.

In private schools, the enrolment rate was not so much changed. The rate is 30.9% in 2019 and it has come down in fives states. The figures are good on the basis of enrollments but there is a clear fall when it comes about the competence level of students.

Speaking about the basic reading skills, only 27.2 % of students in Std III could read at Std II level in 2018. Six states Punjab, Haryana, Mizoram, Uttar Pradesh, Gujarat, and Kerala have shown the most significant year-on-year improvement for the same skills.

Apart from these, the figures were also recorded for infrastructure in schools that included playgrounds and toilets. It was found that 66.4% of the school all over the country are having usable toilets for girls. In 2018, the school boundaries walls stood at 64.4%.

ASER, for the first time, has also checked about the availability of physical education and sports facilities at schools. It was reported that out of 10 schools, 8 were having a playground for students. Almost 90% of schools in Himachal Pradesh, Haryana, and Maharashtra had a playground.

Amongst them, only 5.8% of primary schools and 30.8% of upper primary schools are having teachers available for physical education. The proportion of time was higher in Haryana, Rajasthan, and Kerala.

Meanwhile, the schools in rural India had a figure of 91% where the kitchen shed is available in 2018 and 74.2% of these schools have books available other than textbooks in the schools.