Kerala man made mini-auto toy for his kids to play, his creativity is worth appreciating 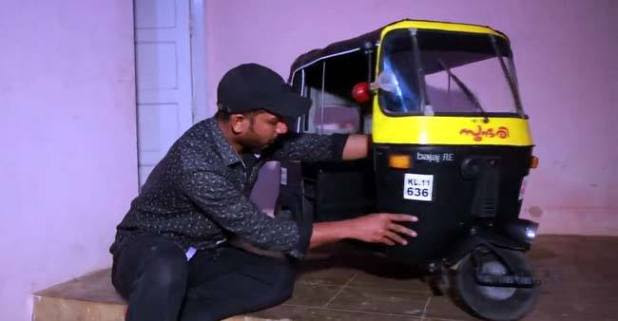 As children, we all have grown up playing with toys and its importance is very much touched in our memories and of course, the memories are made with the contribution of our parents and relatives. Arun Kumar Purushothaman, a man from Kerala has done something extra special for their children.

Arun’s son Madhav Krishna who had a desire of an auto-rickshaw for him as he was fond of 90’s musical film ‘Aye Auto’ and after watching the movie his desire for the auto rickshaw became intensive. Dad Arun wanted to fulfill his son’s desire and went on to make a mini auto-rickshaw on his own. Arun had a great journey in making vehicle toys and shared his experience of childhood, “When I was young, I was very excited about vehicles and always wanted to have toys like that. But my family could not afford it. My father, who was a carpenter, overhauled a second-hand bicycle with wooden wheels for me. After that, using my father’s tools, I crafted several small toys, especially vehicles. When I was in class 10, I won the first prize in a state-level competition for making the working model of a JCB. So, that’s how it all started,” he said. 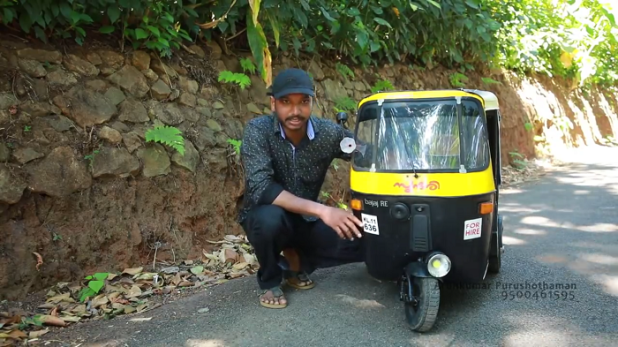 Not just to fulfill his children’s desire, making-miniature of vehicles was his hobby at the school time but then he got focused for the higher classes.

Altogether, the auto rickshaw was completed in 7 months and he wanted to launch in a different way, thus he thought of launching it through a video which features his two children including his son Madhav and daughter Keshini. 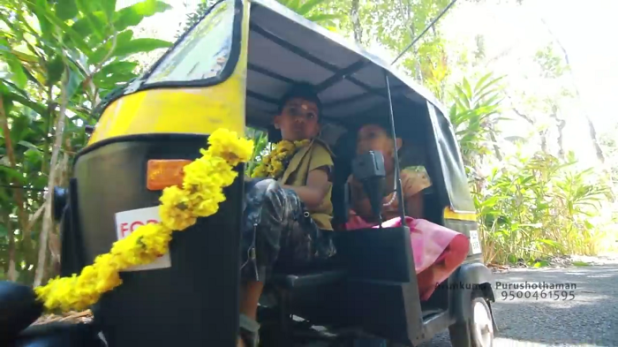 “When I was there, I crafted the model of an SUV for my son. A toy car would cost thousands of rupees. Rather than spending that much money, I decided to make a car. Years later, I made a three-wheeler bike for my daughter, too,” he added.