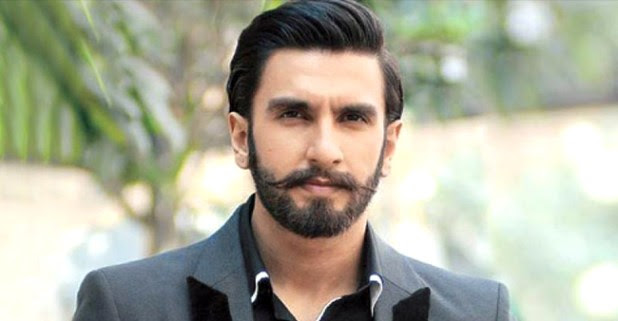 In 2010, Ranveer Singh made his debut with the biggest banner Yash Raj Films’ Band Baaja Baaraat. Soon after the release, the buzz started doing rounds the B’town that he bankrolled an amount for his debut in the Hindi film industry. Well, anyone can get envy with the one whose getting such a dream launch and it is pretty obvious the rumours started.

Recently, Gully Boy featured on the January 2019 cover of India Today magazine and talking about the same he told Suhani Singh of India Today that such rumours disturb him. “I’d get Facebook messages saying, I have so much money, tell me how to go about it. It took the shine away from my achievement”.

Ranveer is a full package of entertainment and always been one whether at school or at home. The acting was his natural choice, but with no strong filmy connections, getting a break in Bollywood seemed like a distant dream.

Ranveer started assisting Shaad Ali on ad films, but his dream of getting on-screen was still one of his priority. He worked out, learned acting and shot a portfolio – “one that could not be junked”.

In the end, Ranveer got his big break for Band Baaja Baaraat grabbed the attention of director Maneesh Sharma and convinced Aditya Chopra. And the rest is history.

Maneesh tells India Today that Ranveer is a “director’s delight”. “He loves to do his homework, which is any director’s delight. He maps out the character and the pitch for a scene,” the filmmaker reveals.

And as we all know, how Ranveer is dedicated towards the role he gets to play, he travelled in a DTC bus to step into the shoes of Bittoo Sharma. He even managed to get into a class in Kirori Mal College and later hung out with 20 guys on the lawns. Finally, his hard work pays off and today he is one the most wanted actors in Bollywood.

Soon he will be seen in Zoya Akhtar’s Gully Boy in which he is playing the role of a street rapper from the slums of Mumbai. This film also stars Alia Bhatt and Kalki Koechlin in key roles which will hit the theatres on February 14.