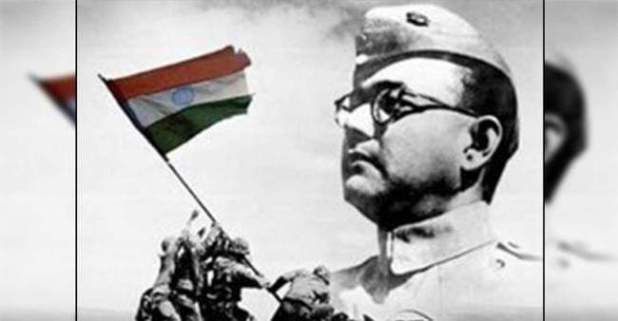 Netaji Subhash Chandra Bose was one of the most honorable and prominent freedom revolutionaries. He has contributed a lot to the struggles of independence. From establishing the Indian National Army to forming many alliances to oppose the Britishers, he played a crucial role.

Today we are here to celebrate his 121st birth anniversary with some lesser known facts about the famous personality:

1. Netaji was born in Odisha in 1897. He was pretty much good in studies and secured the top ranks when he was in school and university. He completed his BA in Philosophy with first division in 1918.

2. In 1920, he cleared the Indian Civil Service examination in England. But later on April 23, 1921, he resigned from his civil service job when he came to know about India’s struggle for freedom.

3. Earlier, he headed the Indian National Congress in the 1920s and 1930s. Later he became the Congress President in 1938 and 1939. In 1939, he was expelled from the Congress Leadership when there were differences with Mahatma Gandhi and Congress high command.

4. He was sent behind the bars for eleven times in various jails due to his stand for complete independence during 1921-1941.

5. Subhash believed that Gandhi’s path of non-violence is not enough for the security of Independence.

6. He had traveled to several countries, including the Soviet Union, Nazi Germany, and Imperial Japan, to form an alliance with each to oppose the British government.

7. Later he reorganized with the Imperial Japanese assistance and formed the Azad Hind Fauj( Indian National Army). Along with the Japanese army, they brought the independence to Andaman and Nicobar Islands which came all the way to Manipur in India.

Meanwhile, Subhash Chandra Bose beloved in Bhagwad Gita and considered it as a great source of inspiration. Apart from this, he had instilled the vision on Swami Vivekananda’s teachings on universal brotherhood, nationalist thoughts and emphasis on social service.