These Films Fit Perfectly Into The Scenario Of Today’s Generation 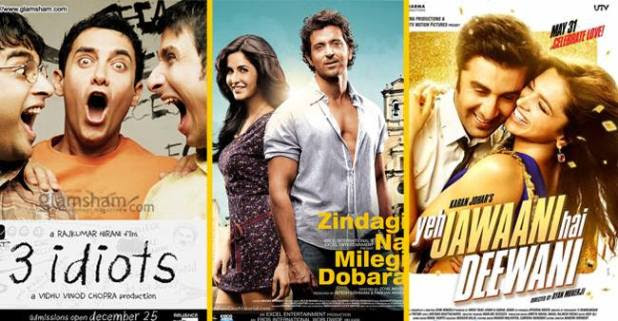 Film industry and celebs are termed as influencers. The films which we watch definitely leave a mark on our minds and influence us. Bollywood is now making defined a generation movies which means movies that fit perfectly into the scenario of today. These films talk about the young culture. If you are still guessing which are these movies, then have a look at these films which define young culture.

Directed by Farhan Akhtar, the film is a story of three friends Akash, Sameer or Sidharth who are not just characters of film but real people like us. The film has changed Bollywood’s friendships forever. The messed up lives of three friends got connected so well with the generation and marked its name forever. Dil Chahta Hai is a special film because it is so relatable in every aspect. 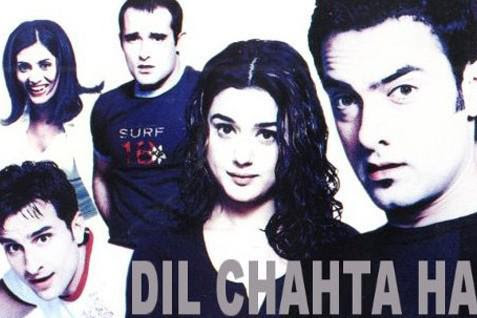 It is the masterpiece of Zoya Akhtar which gives a suitable homage to male friendship. Hrithik Roshan, Farhan Akhtar and Abhay Deol were seen in the roles of three friends who go to a road trip where they do snorkelling, sky diving and running from bulls in Spain. It shows their love for adventure and how they conquered their fear. Rakeysh Omprakash Mehra presented the story of college friends who were living a carefree life in college in the first half of the film. In the second half, their life got completely changed when one of their friend Ajay (R. Madhavan) becomes a victim of an aircraft accident and for accident, Ajay’s poor piloting skills were highlighted by the government. However, it wasn’t the reason. Then, the five friends decided to bring about a change which can come only through radical means. 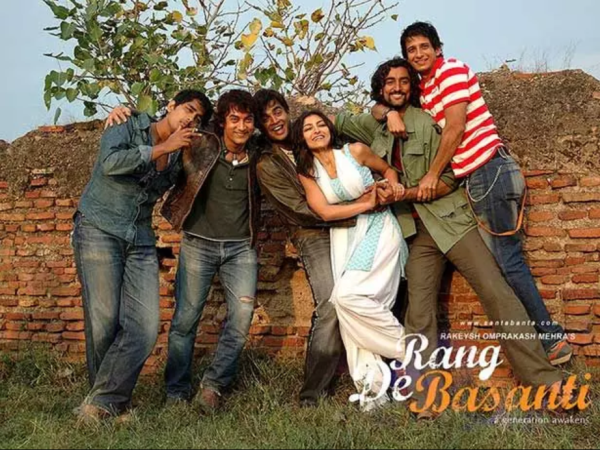 perfectly describes that one friend who don’t have a clue for what they are going to do in their lives. But, towards the end, Sidharth makes us realise that we need to follow our passion in life. His transition to adulthood from a careless boy was a difficult one. It also shows that your approach towards a goal, will definitely realise your true self.