The recently released John Abraham, Mouni Roy, Jackie Shroff, Sikandar Kher, Suchitra Krishnamoorthi, and Raghubir Yadav starrer Romeo Akbar Walter. The film has collected 20.75 crore till yet. It was made with budget of around 34 crore. The Robbie Grewal directorial Romeo Akbar Walter (RAW) witnessed a slow start at the box office. By the end of its Day 3, the film has managed to collect a total of Rs 22.70 crore. 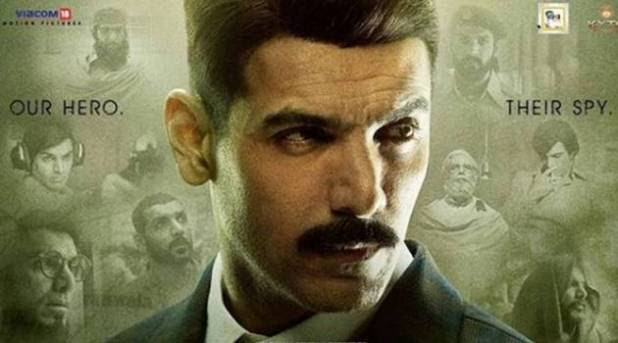 Unlike John Abraham’s last two released films, Parmanu: The Story of Pokhran and Satyameva Jayate which were sleeper hits, this film is talking time to taste the success.

The next one is Shazam which was made with a huge budget of 692 crore. The film opened with a thunderous opening of about $57 million in North America, including early screenings. Overseas, Shazam! has topped $102 million, bringing its total global collection of approximately $159 million. It is the lowest debut ever for a DC Films movie and the lowest debut for a big DC or Marvel comic book movie since Fantastic Four. It’s a story of a 14-year-old Billy Batson’s case who just need one word to shout out to transform himself into the adult superhero Shazam. The boy is a kid at heart who have fun while testing out his newfound powers.

Akshay Kumar starrer Kesari has been declared hit as it collected 143.1 crore which is more than its budget of making which was 100 crore. The film continues ruling the box office with collection of 7.50 crore in its third week. 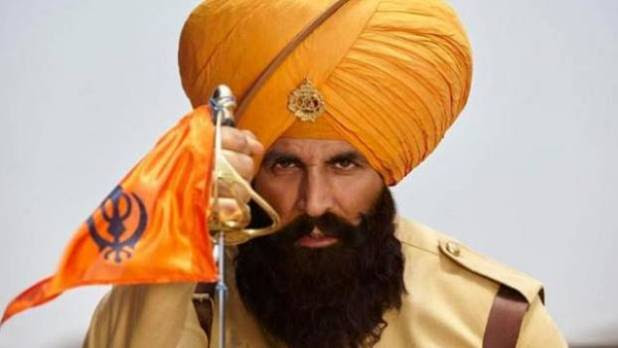 It is expected that the film will soon cross the collection of 150 crore. While Jungle stays slow at the box office. The film’s collection on second saturday bringing in 0.75 crore. The film’s numbers currently stand at 22.45 crore. Its total collection number is 23.45 crore. Ideally, the film should have collected 25 crore by now as it would have given it some sort of chance to hit the 30 crore lifetime collection.