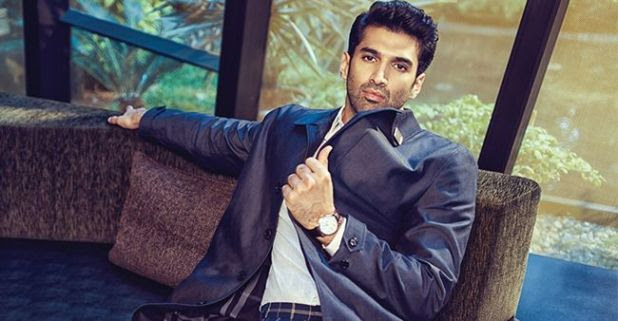 Aditya Roy Kapur recently got applause from the movie lovers as well as the critics with his outstanding performance in the film Kalank. There are several popular roles in this film like Varun Dhawan, Madhuri Dixit, Sanjay Dutt, Alia and more. Besides all those performances, Aditya gained the attention of the audience who watched the film.

In the film, Aditya plays the role of a loving husband, the son of Balraj Chaudhary [Sanjay Dutt] and he is the editor of a newspaper. From the film, we can witness the actor expressing his emotions through his eyes while the remaining characters have lengthy dialogues. The current latest news is that the Aashiqui 2 actor recently completed 10 years of his journey in the Bollywood film industry.

In the film Aashiqui 2, he made every audience weep quietly with his enigmatic personality. In this film, he had fantastic chemistry with Sonakshi Sinha who played the role of Satya, his first wife. Everyone is speaking about the looks and performance of Aditya in the film. The actor took a break of 2 years after the films Fitoor and Ok Jaanu. Now, he has once again come into form with the film Kalank.

With all these films, Aditya had successfully traveled for about 10 years in the Bollywood film industry. Aditya says ‘As I look back, I think I am an accidental actor. Just because it has been ten years I can’t say I’ve been sure about wanting to be in this profession, even though I’ve started to love it now.’ The film Kalank is currently playing across different theatres.