Tejasvi Surya is not the only young leader to contest in Elections, But These young leaders can also be seen 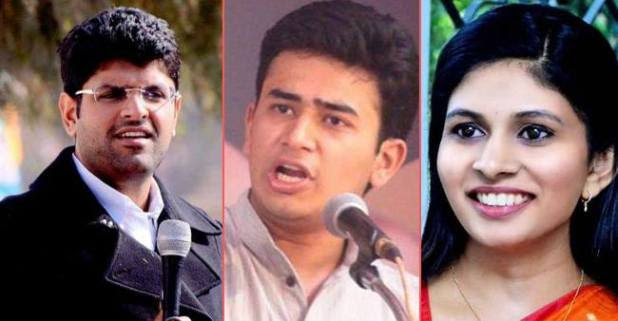 Bhartiya Janata Party, the current ruling political party of India is nominated Tejasvi Surya as the youngest contestant for the Member of Parliament elections 2019. Surya a young firebrand for the BJP is going to contest from south Bangaluru constituency which belongs to late BJP leader and Union Minister Ananth Kumar.

Though the BJP state unit suggests Ananth Kumar’s wife Tejaswini as a BJP contestant while Surya who has the RSS family background got the cup of tea.

However, Tejasvi Surya is not the only young leader who’s going to participate in Parliamentary Elections 2019. There are many other political parties eyeing on the young blood. Here we are introducing some younger politicians who have got the parliamentary election ticket or chasing for it. 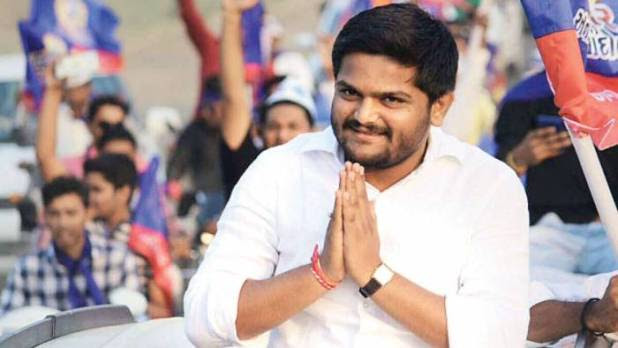 The Patidar Anamat Andolan leader Hardik Patel is probably the youngest mass leader we have in India who has huge followers. Hardik recently joined the Indian National Congress Party shows the interest in Jamnagar Constituency of the Gujrat state.

Although there are many cases pending against him in Gujrat High count and last date to file nominations in Gujrat is 4 April, and it is difficult to exonerate for him till date so he asked the Congress President Rahul Gandhi that if they have a suitable candidate he may walk away. But, still, there is a hope that Hardik will contest Lok Sabha Election. If it happens, Tejasvi Surya will be no longer the youngest candidate for upcoming parliamentary elections. 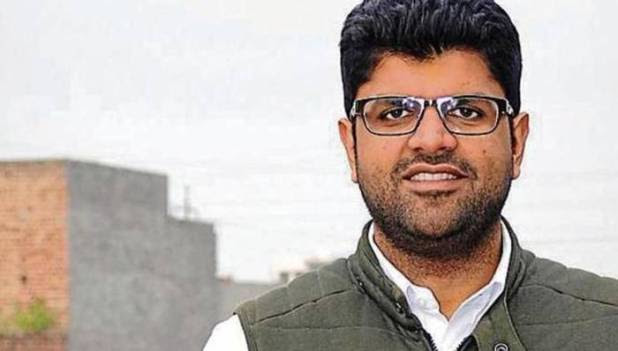 Dushyant Chautala, son of former MP Ajay Chautala, grandson of the Ex-Chief Minister of the Haryana state is holding the record of the youngest lawmaker of the country as he elected as an MP from Hissar constituency. Dushyant, President of Jananayak Janata Party, can once again contest from Hisar or any other parliamentary constituency of Haryana. Dushyant Chautala has a large political dynasty and legacy, however, he must have been proved himself in parliamentary election 2019 as he separated himself with Indian National Lok Dal (INLD). 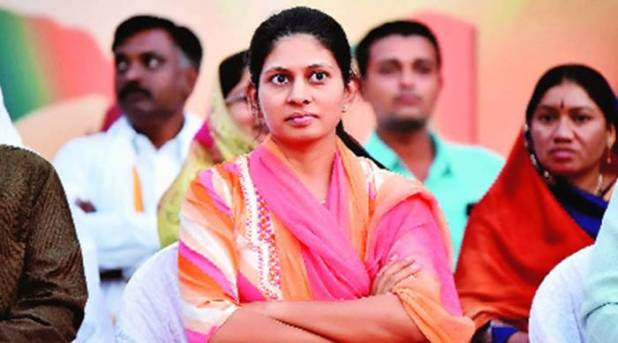 Raksha Khadse is daughter in law of BJP leader Eknath Khadse, she got elected for 16th Lok Sabha from Raver Constituency of Maharashtra, at the age of just 26 years.

Raksha got elected as a Sarpanch before winning the Raver seat with a huge margin of more than 3 lakh votes and becomes youngest elected MP with Dushyant Chautala. The Bhartiya Janata Party once again expressed confidence in her and gave ticket from Raver Constituency. 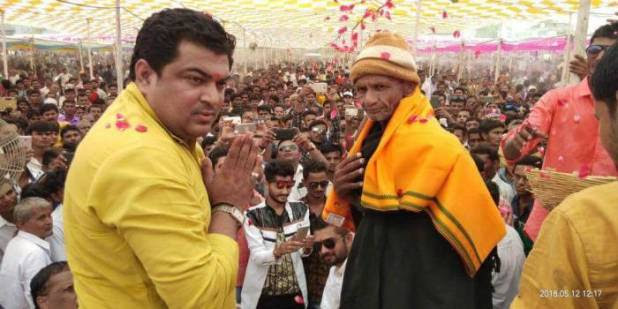 RajeshBhai Chudasama becomes MP from Junagarh-Gir Somnath constituency of Gujrat in 16th Lok Sabha for BJP. He was the youngest elected MP from the Gujrat state. Chudasama belongs to powerful Koli community of the region. The young politician is in the limelight these days as he asked the most 546 questions in the 16th Lok Sabha. 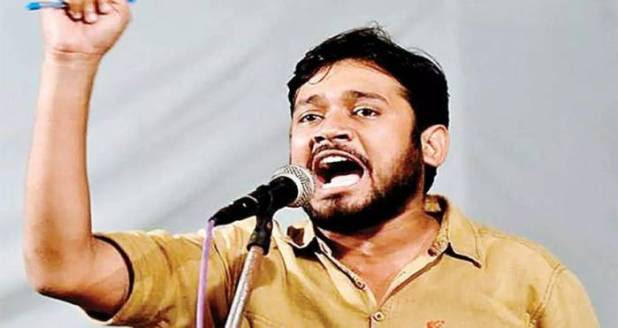 Last but not least Kanhaiya Kumar. The former President of the Jawaharlal Nehru University, Kanhaiya Kumar has emerged as a bright star between youngsters of the nation in the last few years. Especially for those who are followers of a leftist ideology.

After the agitation in JNU, Kanhaiya Kumar had been arrested with his colleagues. However, the Delhi Police took 3 years to present charge sheet against him, it has also been stuck for permission from the Delhi Govt. Meanwhile, Kanhaiya has been nominated by the Communist Party of India from Begusarai as a Parliamentary contestant.