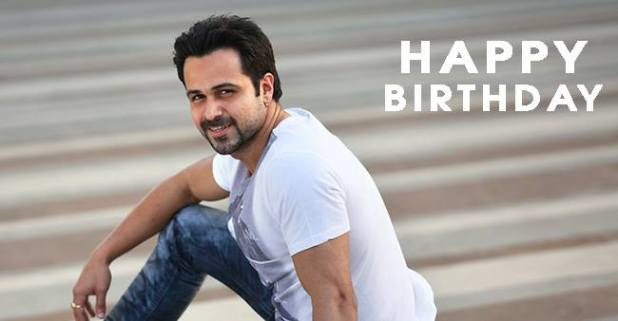 Bollywood serial kisser i.e., Emraan Hashmi doesn’t need any introduction. Emraan has made a special place in Bollywood with his acting, dialogue delivery, and received love of millions of fans. It is not wrong to say that Hashmi is the actor who started the trend of bold films in Bollywood.

Today the actor is celebrating his birthday. On this special occasion, let’s know the lesser known facts of Emraan Hashmi’s life. Hashmi was born on March 24, 1979 in Mumbai. The famous filmmakers Mahesh Bhatt and Mukesh Bhatt are the maternal uncle of Imran Hashmi. Emraan was benefited to some extent due to the relative of the big producer and director of Bollywood. But wherever he is standing today is only due to his talent.

He started his career in Bollywood as an assistant director. In the year 2002, Hashmi was the assistant director of the film Raaz. Fans loved the performance of Emraan in his film Footpath. The actor became famous from his film Murder which released in 2004. The story of the film and bold scenes became the subject of discussion. Only after the Murder film, people started calling Emraan Hashmi as serial killer. Filmmakers took full advantage of Emraan’s image of serial kisser.

Emraan and Tanushree Dutta starring Aashiq Banaya Aapne which released in 2005 got him immense success. The title song of the film was extremely bold and became very popular. Emraan Hashmi had made his mark but still he could not recognised as an actor till then.

The film Gangster of 2006 gave him the identity of an actor. Like the first film Footpath, Emraan played an intense role in this film. He also did a great performance in film Jannat in the year 2008.

In the same year, his film ‘Once Upon a Time in Mumbai’ was released in which he played the role of underworld don Dawood Ibrahim. Through this film, Emraan again showed that he is a good actor.

We wish the actor a very happy birthday.