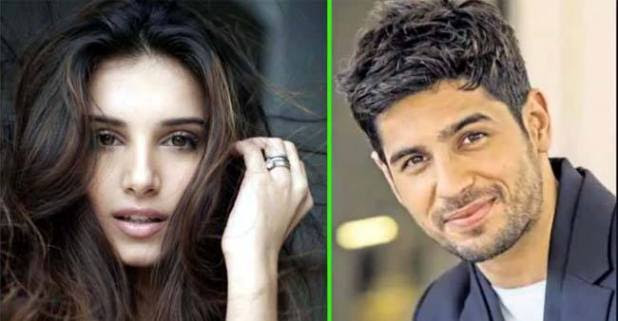 The next batch of Student of the Year 2019 has spiced up Karan’s chat show with huge revelations that left the audience drooling over them. Even Baaghi star Tiger Shroff who is the new student among the SOTY new batch shared some inside bulletin happening with the co-stars Tara Sutaria and actor Sidharth Malhotra’s personal front.

Well, let me tell you Tara and Sidharth live under the same building and are neighbors to each other.

Tiger left a big cue at the chat show and he did so without uttering a word. During the rapid questions answers round, Karan asked Tiger “what of the following actors you wish you had”, during the show when Sidharth’s name was popped up and he secretly looked at Tara which was captured in the camera, then Tara finally asked, ” why are you looking at me” and Tiger replied, “Really”. Well all the conversation that happened meanwhile, gave a big hint about the two’s relationship.

Apart from Tiger, Tara herself dropped back to back hints on the show on the same subject. The debutant actress said, “I will have coffee with my neighbour Sidharth Malhotra,” the actress also said confirming that she has a ‘major crush’ on ex- Student Of The Year actor.

The episode was really entertaining and we love the team cast of the second instalment of Student of the Year batch 2019.