Newly elected MLA of MP lives in a slum hut, villagers contribute to build a house for him

Politicians and their sumptuous life, I guess this is how we relate politicians in our regular life. But finding a politician who lives life in poverty is sometimes indigestible for us. A newly elected MLA in Madhya Pradesh is surfacing on the internet because of his lifestyle and background which is far away different from the other politicians. The new MLA in Kamalnath led Government is just a new edition. 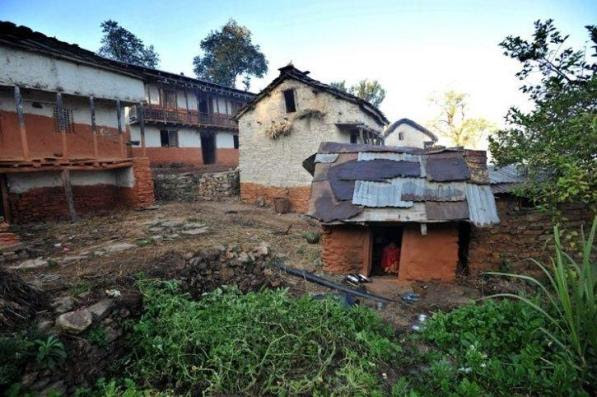 Sitaram Adivasi’s 55 years old lives with his wife in a small hut in Sheopur district of Madhya Pradesh and the people of his constituency are now collecting money to donate him to construct a proper house for him. The BJP leader has first time become the MLA after beating Congress’ heavyweight Ramniwas Rawat from Vijaypur constituency in Sheopur in the Assembly Polls held in November 2018 and the man is waiting for his first salary.

Usually, the gross salary of an MLA in Madhya Pradesh is 1.10 lakh, stated by a government official. One resident of the village Dhanraj said that they don’t feel good on seeing their MLA living in a slum-hut. 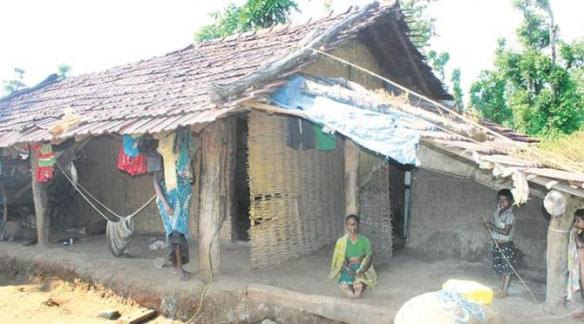 “That is why we are donating money and also collecting from others and building a two-room house for him nearby,” he said. The locals’ constituencies are in full support of their new MLA.

“He stands by us without any condition in difficult times. That is the reason we are building a house for him,” Dhanraj said. The MLA does not have enough money to construct a proper shelter for himself. 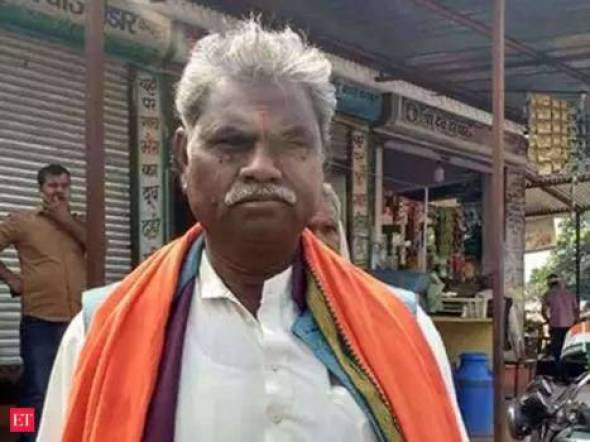 “People are donating Rs 100 to Rs 1,000 for building a house for me. When I won the election, the people of my constituency weighed me with coins. That money is also being used to build a small dwelling for me,” the overwhelmed MLA said in support of his supporters.