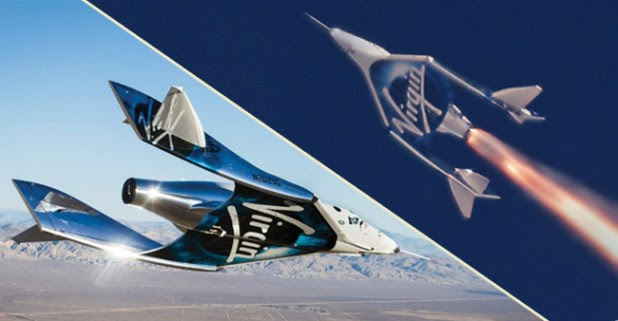 The end of the year is almost here and we are in December which means ‘the party month’. People have begun the preparations for the Christmas party and the new year eve.

This time people who wanted to do something crazy, here Sir Richard Branson has something for you. You can now take a ride on his Virgin Galactic’s maiden space flight soon in this month only. It will break many records for all right reasons.

On November 30, in an interview with CNN, Virgin Galactic boss Sir Richard Branson was “pretty confident” that his company will be the first in the world to send astronauts (and later civilians) at the strand of the space before the end of this year. If he will succeed, he will beat Jeff Bezos’ Blur Origin and Elon Musk’s SpaceX in launching as space commercial tourism flight for humans.

In the space flight of Virgin Galactic, each seat is expected to cost you between Rs 1.4 crore to 1.75 crores. Sir Richard Branson said he will test the first few flights with astronauts to check if everything is well and okay up to 100%. He is the one who will be the first tourist to fly aboard the maiden flight which is expected to happen before the end of December.

SpaceShipTwo that is named VSS Unity, will fly at the speed of 3,700 kmph, reaching a milestone height of 80 km above the earth’s surface to reach suborbital space, giving passengers a truly out of the world experience.

Well, share this article guys if you know any millionaire!