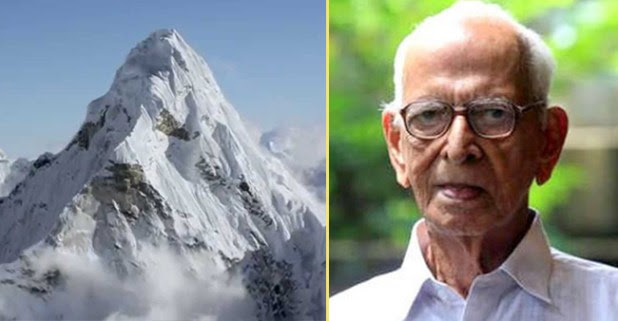 Being adventurous in life is not a piece of cake. But this 99-year-old educationist P Chitran Namboodirippad is ready to teach us lessons on adventures. If you take this man light in any sort of way then you are mistaken as trekking is not an easy job to do. But the man manages to trek to the Himalayas when it is almost ten degrees. It really requires a lot of willpower to put in doing such explorable and adventures task. Absolutely a big hats off to this man.

As per the reports by The Hindu, he is not only passionate about studies but climbing the hills too. Namboodirippad who is one year less to make a century stepped 99 on December 19 trekked in the Himalayas for the 29th time this month. 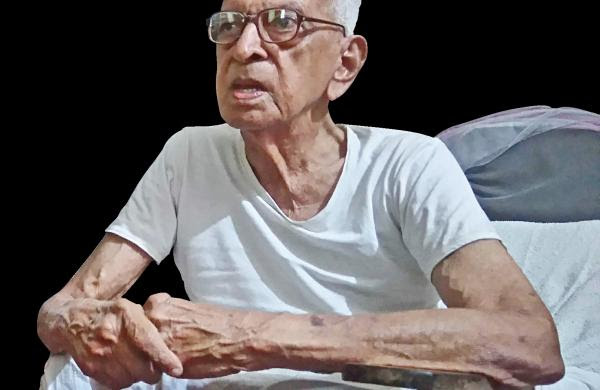 The former Additional Director of Kerala Education sector really wishes to make his 30th trek next year when the man will touch his century. The man is a true inspiration and wants to complete his 30 trips to the Himalayas, this 29th trek was taken as part of a 118 member group from Thiruvananthapuram who made their way to the pious shrines of Badrinath and Kedarnath in the first week of December. 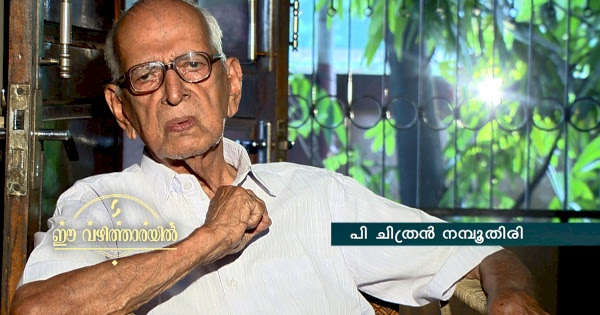 The 99 years old man told to The Hindu, that he is fancied for the Himalayas since his childhood. One of his neighbors would share his adventure stories with him and this sparked an interest in trekking.  He said, “Its peace will attract anyone.”

The man is a moderate man with simple lifestyle and normal food eating habits lead him to achieve all his desire. The strict vegetarian man does Yoga daily and includes a long walk in his daily routine. A healthy body is thus essential for doing such a task at an age of the 90s. 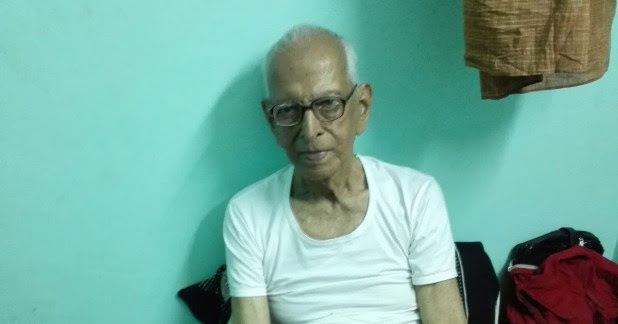 Hope you are inspired by the man, state your opinion.