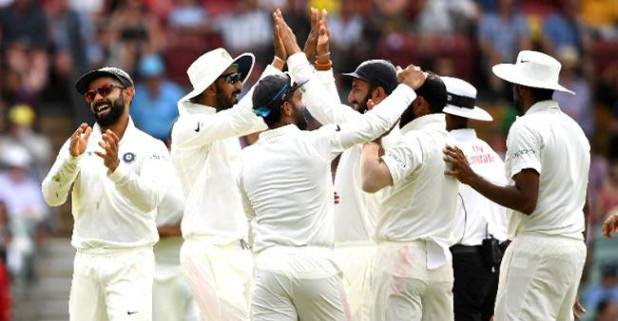 It is never easy to play Australia in Australia, especially in the test matches. After losing test series in South Africa and England, expectations from team India are high because current Australian team is not strong enough as Steve Smith and David Warner, the most experienced and star batsmen of Australian team are out due to ball-tampering. Team India gave a tough competition, first in T-20 matches and now in First Test and wins after a decade. Also, this is the first time when Indian team wins their first test of the test series against Australia in that country itself. Importantly after winning the toss in first innings, Indian team lost their first four wickets only for 40 runs and then after Cheteshwar Pujara showed why he is the Best Indian Test Batsman these days. Pujara’s temperament was amazing and the reason why The Aussie Captain said after losing the first test match that the only difference between team India and Australia was Cheteshwar Pujara. 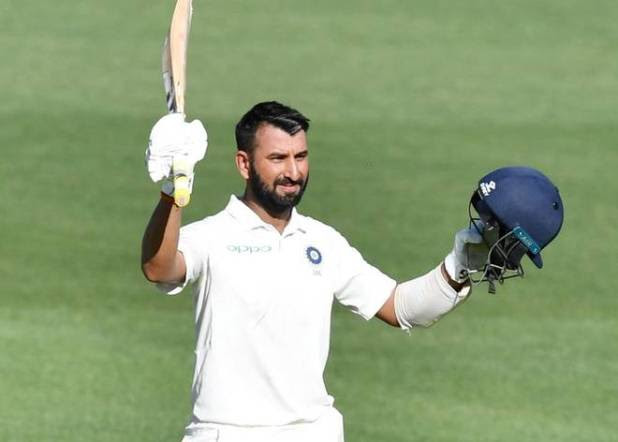 In the previous tours of South Africa and England, team India couldn’t succeed to take first innings lead. In the very first test match against South Africa in Cape town, team India loses ground by 77 runs in their first innings while Indian bowlers do well in the second innings and bowled out the opponents in just 130 runs. Indian team needed 207 runs in the fourth innings to win their first test. Team India got out after getting 135 runs and lost the first test match of the year 2018 against SA by 72 runs. The same thing happened in England as well, team India fell behind by 13 runs only from England’s first innings total. England scored 286 runs while team bowled out for 274 runs. Again against SA, Indian bowlers fought back and bowled out England for just 162 runs in their second innings. This time, Indian batsman couldn’t get the total of 194 runs to win the first test match and lost it by 31 runs.

Although losing their first test matches against Eng and SA, team India won 1 test against both the teams. Therefore, Virat Kohli is the only Asian captain whose boys does the magic of winning tests in SA, Eng, and Australia in the calendar year. We also measure the reason behind this test win against Australia. 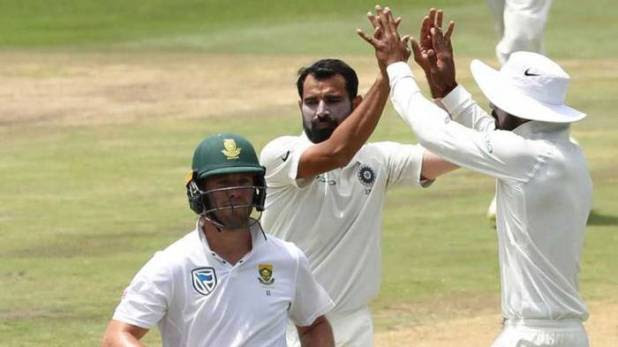 Adelaide Oval is one of the most favorable ground for the Indian team since the pitch is not as bouncy as the other pitches of Australia. While it also helps the spinners. As Indian batsmen are pretty comfortable against spinners and Indian team has quality spinners like Ashwin, Jadeja and Kuldeep Yadav.

No doubt to say that India has the best bowling combination in recent years. In the leadership of experienced Ishant Sharma, Indian fast bowlers are doing well. In most of the test matches against the opponents on their own soil, Indian fast bowlers succeeded in taking 20 wickets in the test matches. Along with Ishant, Shami, Bumrah, Bhuvneshwar and Umesh Yadav, Ashwin has the ability to take wickets abroad.

After losing Captaincy, Steven Smith and opener David Warner Australian team look very inexperienced. Their batting lineup is not as strong as India even on their own soil. New captain Tim Paine also doesn’t have so much experience to lead the national team. During the first test, The Master Blaster Sachin Tendulkar tweeted, “The defensive mindset by the Australian batsmen at home is something I’ve not seen before in my experience.”

#TeamIndia should make the most of this situation and not lose their grip. The defensive mindset by the Australian batsmen at home is something I’ve not seen before in my experience. @ashwinravi99 has been very effective and has played a role to help the team be on top, for now.

In the previous tours of SA and England Team, India played well but still did not manage to win the test series. In some close matches, team India lost the grip in crucial time but in the first test against Australia at Adelaide Oval after losing 4 wickets for 40 runs Indian batsman managed to reach 250 and later bowlers did a good job to stop the host on 235. 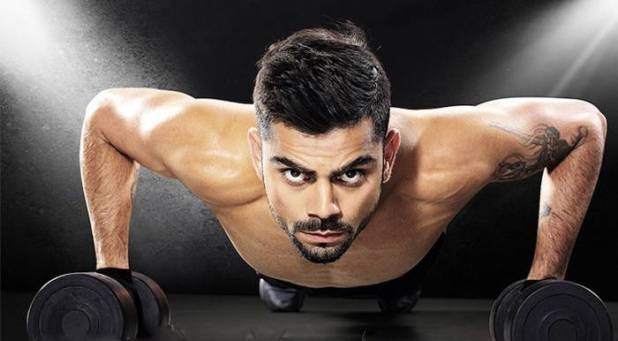 In recent Indian team, we have many match winning players who are performing well consistently. As we know that Indian captain Virat Kohli is a fitness freak and he’s also mentally very strong. His performance and fitness encourage other players to do well in each part of the game. Virat sets new fitness and mental level for the whole Indian team, those players who cannot meet this level automatically gets disqualified for the team.