After Bigg Boss 12, Sreesanth All Set To Be Seen In Another popular Reality Show 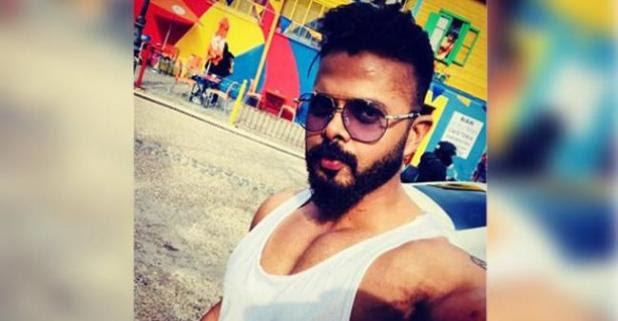 Ex-cricketers of the Indian cricket team is presently entertaining the fans with his stint in India’s most popular reality show Bigg Boss 12. Since the time Sreesanth has entered the house, he has been audience’s favorite. However, he had several tiffs with the housemates and also indulged in a verbal and physical spat with the housemates. Not just this, Salman Khan has also warned him a lot of times for his behavior in the house.

Well, inspite of all this, Sreesanth has managed to stay strong in the show and is saved till date by the audiences. He might even win the show. He has a huge fan following.

So as we all know, this is not the first time Sreesanth has participated in a reality show. Before Bigg Boss 12, Sreesanth was seen in the famous celebrity dance-reality show Jhalak Dikhhlaa Jaa where he showed his amazing dancing skills and won hearts.

And now, after Bigg Boss 12, audiences be prepared as the actor is now all set to be seen in another reality show.

Sree will be seen in famous adventure reality show Khatron Ke Khiladi. As per reports, Sreesanth will be one of the contestants who will be participating in Khatron Ke Khiladi and it’s surely big news for his fans.

Sreesanth has been experimental and is trying new things in his career which is really a good thing.

So folks, are you ready to see Sreesanth in the two most popular reality shows back to back? Tell us in the comments section.

Published by Harmisha Chauhan on 22 Dec 2018