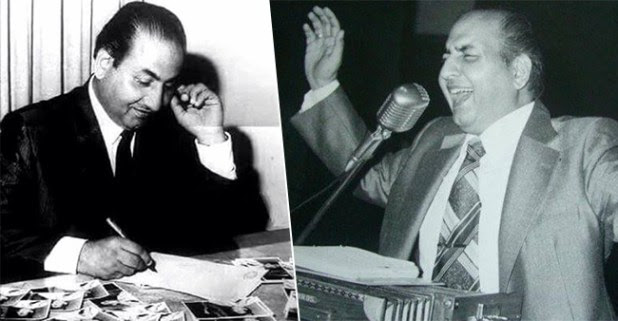 Mohammed Rafi was born on December 24 in 1924. He began his singing career by chanting the notes in his village. He was one of the prominent and greatest singers who lent his voice to Bollywood megastars which includes Amitabh Bachchan, Shammi Kapoor, Dharmendra, and Dev Anand as a successful playback artist in his singing career. He was also honored with the Padma Shri in 1967. He honored the industry with numerous hit songs which included several guests with famous playback singers Lata Mangeshkar and Asha Bhosle. 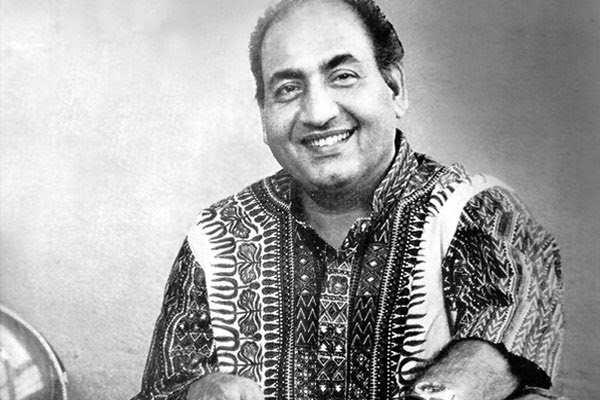 Here are some of the lesser known facts about the playback singer:

1. Rafi’s nickname was Pheeko and started his career by chanting the noted that a fakir or Muslim saint sang in his village.

2. His family owned a men’s salon in Lahore’s Noor Mohalla.

3. His brother-in-law Mohammed Hameed spotted the talent in Rafi and encouraged him at every point in his life.

4. At the age of 13, he made his first public performance when he got an opportunity to sing at a concert featuring the legendary KL Saigal. 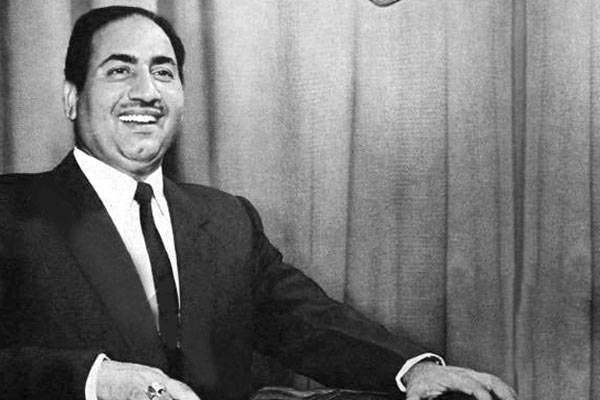 5. Later in 1958, Rafi sang Sun Suno Aye Duniya Walon Bapuji Ki Amar Kahani which was written by Rajendra Krishan. It was a huge success. He was also invited by the Indian Prime Miniter, Jawaharlal Nehru, to sing at the latter’s house.

Rafi has worked with music directors like OP Nayyar Laxmikant Pyarelal and RD Burman. He has delivered a wide range of songs in his 35 years of music career. From classical to patriotic, mellow songs to highly peppy numbers. The list also includes qawwalis, ghazals, and bhajans. The greatest singer has touched every soul and he will be there in everybody’s heart forever.

We will also remember this talented singer!