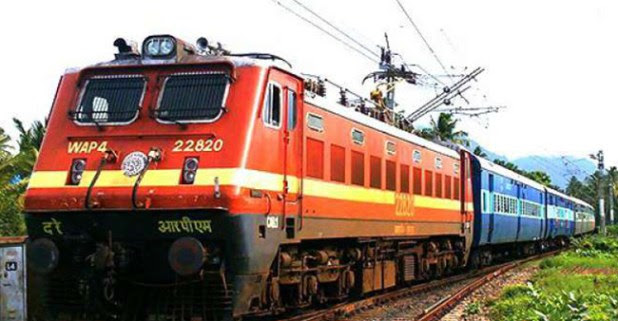 The very first train between India and Nepal will be kickstarted from December and soon the passengers will be able to have direct train without any obstacle of changing trains and delays. The news has been announced by the railway officials. The train will start running from Jayanagar station in Bihar to Kurtha in Dhanusa district in Janakpur Zone of south-eastern Nepal, which is a 34 km stretch.

The Press Trust of India reported that the immigration check post at Jayanagar station will most probably be habitable by either the Bureau of Immigration or the state government. After which no visas will be required for Indian and Nepalese nationals who will cross the borders through this route.

It will work in eight to sixteen-hour shifts and will have four shifts. However, the Nepalese have shown their interest in the operation of both passenger and freight trains on this route. This India-Nepal train link is a successful attempt to thwart China’s efforts to establish rail links with Nepal. When newly-elected Prime Minister, K.P Oli’s visit to India, the ruling party has shown the interest in establishing a railway network with the Himalayan nation after Beijing decided to extend its railway network up to Kathmandu.

Earlier, there was a Jayanagar to Kurtha line during the British Rule to transport forest logs from Mahottari in Nepal to India. But it demolished by a flood 15 years ago. 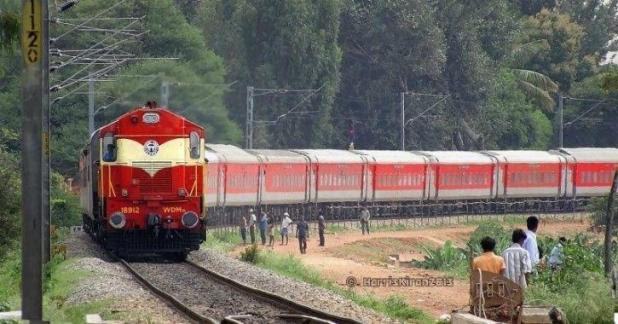