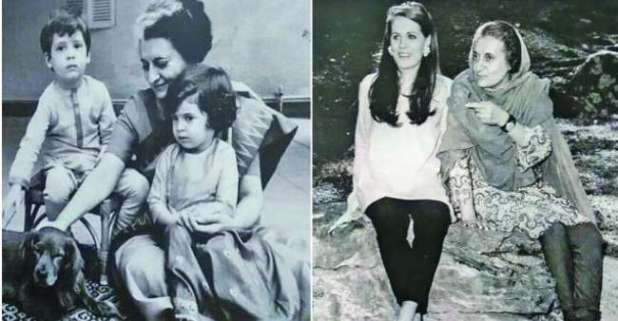 Indira Priyadarshini Gandhi was the daughter of India’s first Prime Minister Pandit Jawahar Lal Nehru and was born on 19th November 1917. She also became the first female Prime Minister till date and was an Indian politician, stateswoman and a central figure of the Indian National Congress. She belongs to Allahabad and was married to Feroze Gandhi.

So, on her Birth Anniversary here we are with her some of the quotes with some of her unseen pictures…

You cannot shake hands with a clenched fist.

Forgiveness is a virtue of the brave.

You must learn to be still in the midst of activity and to be vibrantly alive in repose.

The power to question is the basis of all human progress.

Martyrdom does not end something, it only a beginning.

One must beware of ministers who can do nothing without money, and those who want to do everything with money.

There exists no politician in India daring enough to attempt to explain to the masses that cows can be eaten.

Anger is never without an argument, but seldom with a good one.