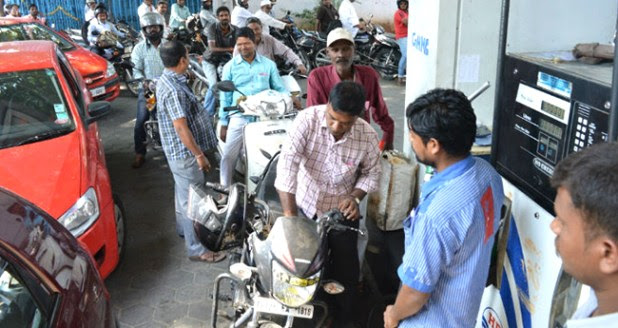 Prices of petrol saw a rise in the country on Sunday. Fuel prices are witnessed with a steep rise nowadays. It is a record-breaking moment with petrol crossing such a high rate. In Mumbai, petrol now costs Rs. 91.08. Maharashtra is noted as the highest fuel cost among all the states as it has the highest VAT charges. Mumbai is charged with 25 percent of VAT on petrol. The prices of diesel were also increased by Rs. 0.32 in Mumbai and costs Rs. 79.72 per liter. 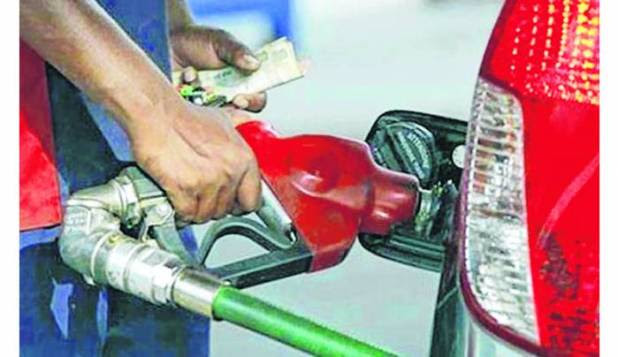 Delhi has lower fuel rates because of lower taxes. The increase in petrol charges results in an increase of crude oil prices. 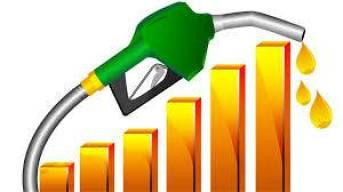 The states of Andhra Pradesh, Karnataka, West Bengal, and Rajasthan have reduced the prices of prices in order to reduce the burden of a common man. The issue of high fuel prices will directly result in the flow of inflation.