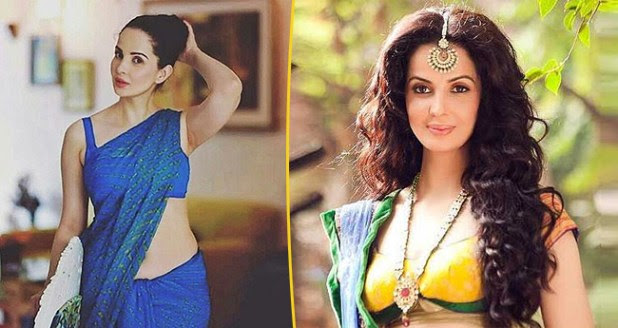 Actress Rukhsar Rehman who has worked both in Television and Film Industry seems to have aged like a fine wine. No one can tell her age just by looking at her fit body and flawless skin, she ain’t aged at all in the past few years. The actress is currently busy with the ongoing show on Starplus ‘Mariam Khan: Reporting Live’ where she is portraying the role of a mother.

Let us tell you the actress is 42-years-old married to Faruk Kabir who is also an actor and director by profession and Rukhsar have a 22-years-old daughter with her first husband. Her daughter Aisha Ahmed too is following her footsteps and pursuing acting as her career. She was featured in 3 Storeys and Dice Media’s web series Adulting.

Talking about Rukhsar, she has worked in many Bollywood films and TV serials also. Rukhsar keeps her fans updated about her work on the social media. She is quite active on the photo-sharing app Instagram and keeps sharing her gorgeous and glamorous pictures. We bet you can’t take off your eyes from after watching her pictures, let’s take a quick tour of her IG moments:

Ain’t she looks amazing and inspires you to get fit like her?

Earlier talking about parenting Rukhsar gave a statement and said, “As a parent, I have always believed that parents should strike a balance with their children. Be strict but be equally calm and friendly with them. Extreme behaviour in either scenario can either lead to the children becoming a rebel or receding into a shell. Hence, a balance is necessary”.

Rukhsar has featured in daily soaps like “Kuch Toh Log Kahenge”, “Tumhari Paakhi”, “Aur Pyaar Ho Gaya”; and films like “Sarkar”, “God Tussi Great Ho” and “Shaitan”. But she is known for essaying the role of Pakistani embassy receptionist in Rajkumar Hirani’s “PK”.