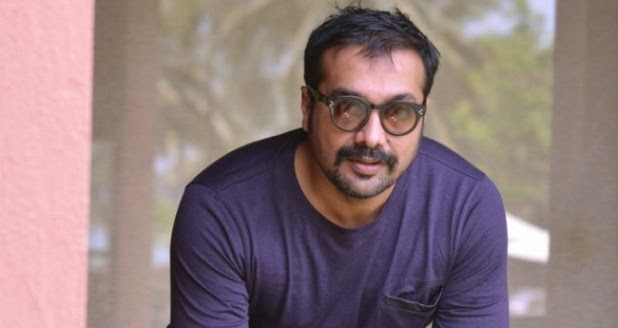 Anurag Kashyap is known for exceptional films in low-budget and his films often leave a mark on the viewer’s mind forever. He is someone who has truly changed the face of Indian films. The director is known to make films on a shoestring budget, leaving audiences impressed with his incredible storytelling. 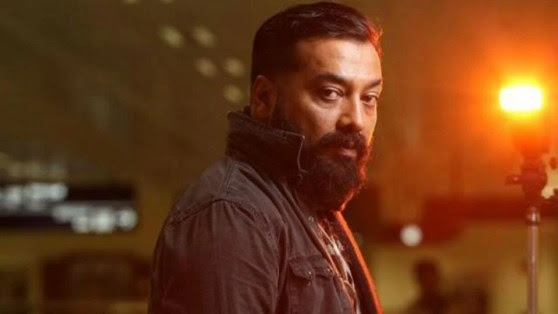 On the occasion of his 46th birthday today, we bring to you a list of five of his best directorial ventures.

Gulaal is a multi-carrier film consisting of a talented ensemble of actors such as Kay Kay Menon, Piyush Mishra, Mahi Gill, Abhimanyu Singh, and Deepak Dobriyal.

It deals with important themes such as power, search for legitimacy and hypocrisy. This movie, quite like the 2007 release-Black Friday, received positive reviews from the critics and audiences. 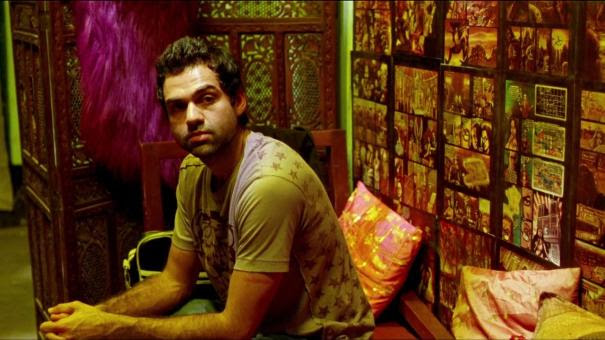 Dev D was a modern day take on the 1917 Sharat Chandra Chattopadhyay’s love story, Devdas. The immense content notwithstanding, critics and audiences applauded the performances of Mahi (as Paro), Abhay (as Dev), and Kalki (as Chandramukhi aka Chanda). It also bagged music composer, Amit Trivedi, the National Award for Best Music Direction that year.

Gangs of Wasseypur or GOW Part 1 and 2 are films that people still can’t get over. Based on the issue of the coal mafias in Jharkhand, the film showcases the tough times, rat race between three rival families in the state. 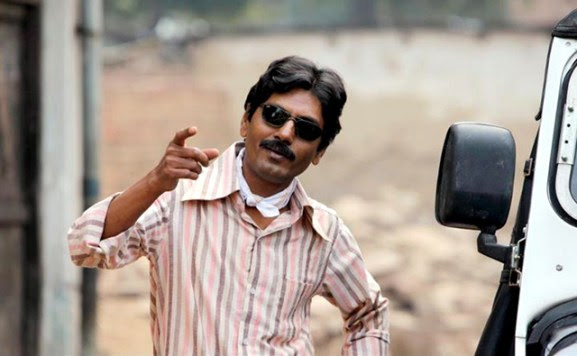 Performances of the entire star cast, particularly Nawazuddin Siddiqui, Huma Qureshi, Manoj Bajpayee and Richa Chaddha were highly appreciated by both critics and the audiences. The films were even nominated for the National Awards and Filmfare awards

Black Friday was originally to release in 2004, but its invective script delayed the process by three years, causing the film to hit screens in 2007. It won the Grand Jury Prize at the Indian Film Festival of Los Angeles and was nominated for the Best Film (Golden Leopard) award at the Locarno International Film Festival.

5. That Girl In Yellow Boots

The story is about a British girl, essayed by Kalki Koechlin, who faces challenges when she leaves home in pursuit of her father in India.

We wish Anurag, a very Happy Birthday, stay tuned to Laughing Colours for the latest news and updates.