India vs England Test 5: India Trails By 158 Runs On day 2 As Indian Batsman Continue To Disappoint

In the ongoing fifth test between India and England, team England had selected to bat first and have settled for 198/7 in 90 overs. England managed to read 332 runs even after losing wickets earlier.

Courtesy birthday boy Jos Buttler’s 89 and his 98-run ninth-wicket stand with Stuart Broad (38), England managed a decent first innings score of 332 after they were struggling at 198 for seven at the end of first day’s play. 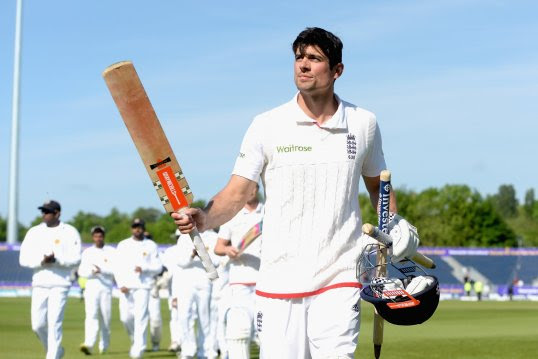 Later when India came to bat, they again faced problems against England bowlers. India still trails England by another 158 runs with four wickets in hand and three full day’s play remaining in the match.

India’s top-order disappointed once again with Shikhar Dhawan (3) failing once again in what could be his last Test innings for a considerable period of time. 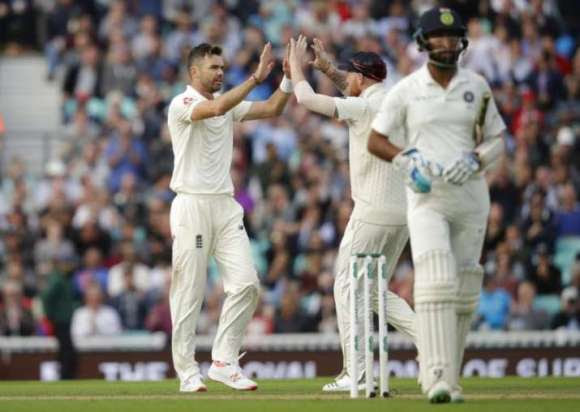 KL Rahul and Cheteshwar Pujara made identical 37 to stitch together 64 runs but soon their wickets fell too. Rahul looked set for a big score before Curran went through his defense with a nearly unplayable delivery in the 23rd over.

At stumps, debutant Hanuma Vihari was unbeaten on 25 with Ravindra Jadeja (8 not out) for the company as India lost their way after tea. 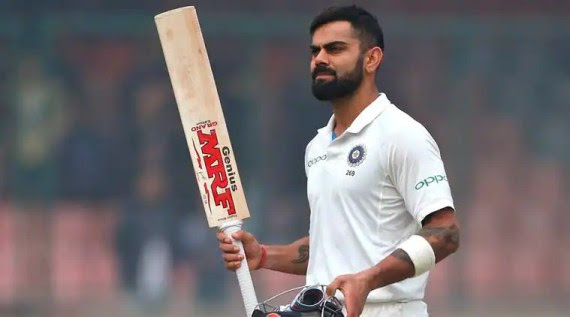 Just like previous matches, India skipper Virat Kohli (49) looked in great nick and seemed determined to take his side out of troubled waters with positive intent. But Kohli perished while trying to be too positive, edging a Ben Stokes (2/44) delivery to his counterpart Joe Root at the slip cordon.

England is already leading with 3-1 in the test series. Stay tuned to Laughing Colours for the latest sports news and updates.