Birthday Special: Some Movies In Which Talented Actress Divya Dutta Nailed Her Characters 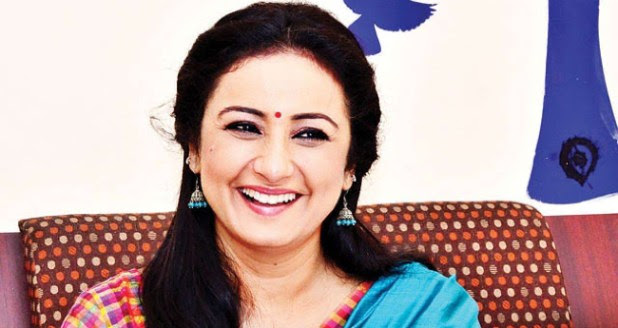 Today, the super talented Indian film actress Divya Dutta is celebrating her 40th birthday. On the special occasion of her birthday, let’s have a look at the 5 remarkable characters which the actress have portrayed on the silver screen.

The actress appeared fantastically with a strong supporting role in Yash Chopra’s love story Veera-Zaara. For playing the role of Zaara’s maid and a loyal friend named Shabbo, she bagged the nomination for her performance at the Filmfare Awards and won the Zee Cine Awards the following year as well. For the role of Haryanvi chori in Rakeysh Omprakash Mehra’s film, Delhi-6, Divya gathered so much appreciation. She was seen in the role of a street sweeper, Jalebi. For playing the character amazingly, she ended up with her first International Indian Film Academy (IIFA) Award for Best Supporting Actress. 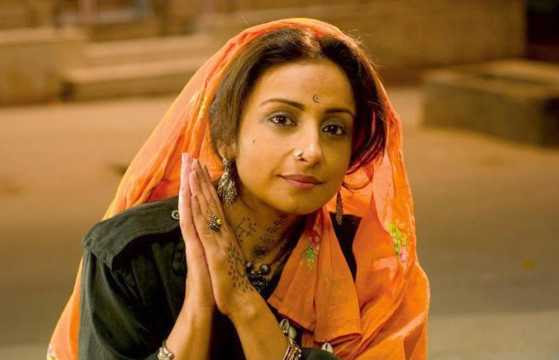 Divya Dutta was featured in the role of a single mother named Pappi. The mother who navigates her daughter through the ups and downs of growing up. The Karan Johar production’s film Gippi showed her a recent divorcee who herself is facing a whole new world after her divorce. 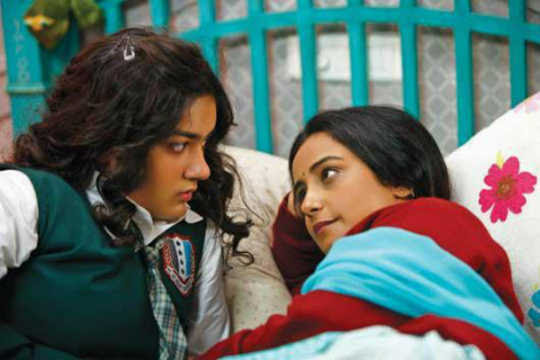 Amole Gupte directorial film Stanley Ka Dabba which featured his son Partho in a National Award-winning title role also sees an English teacher Rosy Miss who was the only source of positivity in the life of her student. 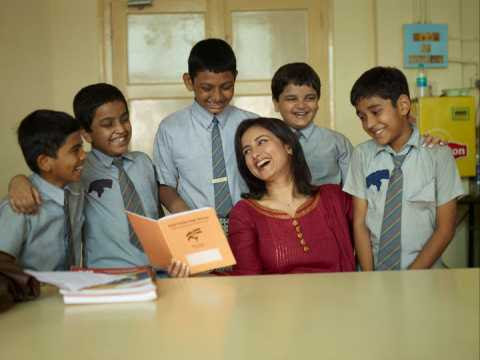 After Delhi 6, director Rakeysh Omprakash Mehra again cast her in his Milkha Singh biopic, Bhaag Milkha Bhaag in which the actress played the role of Milkha Singh’s protective elder sister. The sister who kept her brother safe during the tumultuous period after Partition. For her marvelous work, she bagged many awards. 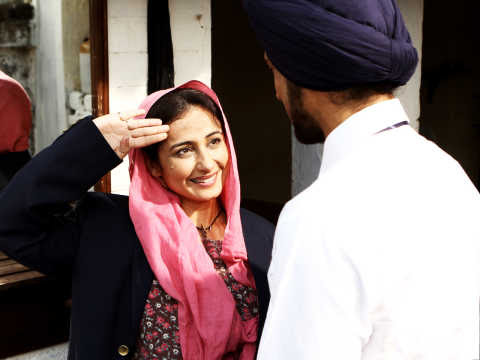 The actress has an established career in not only Hindi films but also in Punjabi, Malayalam, and English films. The actress is in the film industry since 1994 and she made her debut with film Ishq Mein Jeena Ishq Mein Marna. She made her international debut with the Rituparno Ghosh film The Last Lear alongside Amitabh Bachchan, Preity Zinta, and Arjun Rampal. She played the role of Ivy, a nurse. The film premiered at the Toronto International Film Festival as well.