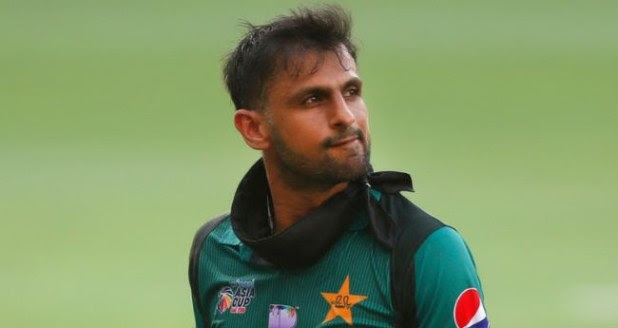 Yesterday it was the racy match between India and Pakistan and there was something beautiful happening in the stadium other than the match spirit among Indian cricket fans present inside the Dubai International stadium started suddenly calling Shoaib Malik as Jiju as the Pakistan all-rounder fielded on the boundary line during the match on Sunday. It was really unexpected that the player will show up the same response to the audience.

We all know that Malik got married to Indian tennis star Sania Mirza that’s the reason why the fans started referring to him as jiju, which means brother-in-law.

The two sports stars fell for each other and called each other as their Mr. right and Mrs. Right and finally got married in a lavish ceremony in Hyderabad in 2010 which was followed by a wedding in Pakistan. The couple is all set to welcome their first child very soon.

As Malik was fielding on the boundary line, fans started calling him jiju (brother-in-law) and to their surprise, he even responded by waving back at them. All this was captured on camera and showed the love and affection of Malik to her wife’s nation. It was a cute and unexpected gesture shown up by the player even during the competition.

Well, we all know how exciting was the match yesterday, but along with the match we get to see the sportsmanship among the players. This is how the game or competition should be taken as and it’s really necessary to respect each others religion and thoughts. The game never teaches us caste and racism, it always teaches a good behavior and relationship that we should make with the other team. 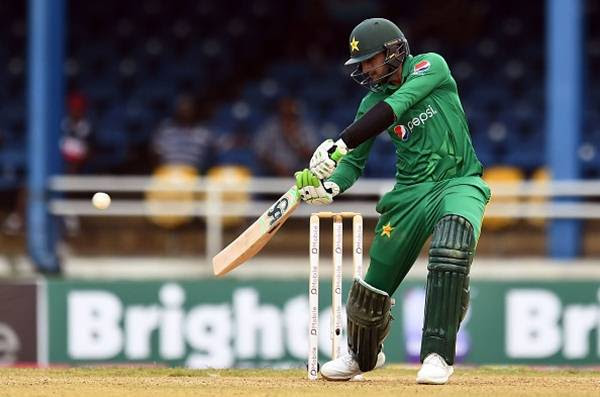 It’s the Asia Cup 2018 which will decide which team will win it on 28 September but the moments which gets captured during such matches keeps it in the mind of the viewers forever. We hope that we have updated our readers with all such new trendy news. Till then keep visiting laughing colours so that all of you stay up to date with the buzz worthy news.

How good you find our article? Tell us in comments…