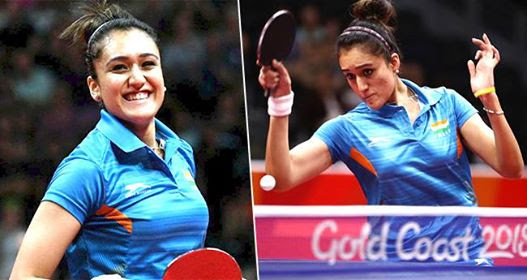 India’s first medal on Day 11 of the Asian Games 2018 came from table tennis as Manika Batra and Achanta Sharath Kamal bagged the bronze medal on Wednesday. The Indian duo lost in the mixed doubles semi-finals 9-11, 5-11, 13-11, 4-11, 8-11 against the Chinese pair of Yingsha Sun and Chuqin Wangin in a one-sided contest which lasted just 39 minutes to settle for the bronze medal. The final match will see an all-Chinese lineup as Yingsha Sun and Chuqin Wangin will battled it out against Lin Gaoyuan and Wang Manyu for the gold medal. 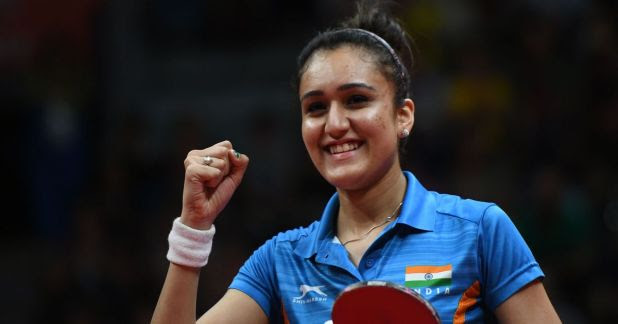 This will be India’s second medal in table tennis at the Asian Games after the men’s team as it also saw Sharath Kamal in action. He won the bronze medal after going down 0-3 in the men’s team semi-finals against South Korea. Kamal and Batra played four matches in a day and only the opener against Malaysia was comfortable. In the lead-up to the event, Kamal had slammed the scheduling of the competition.

Next up for Kamal and Batra was the North Korean challenge posed by Cha Hyo Sim and An Ji Song. This was for a place in the semifinals and a guaranteed medal at the Games. Like the round of 16 match, the quarterfinal too went down to the wire with the Indians pulling off a 11-4, 10-12, 11-6, 6-11, 11-8 victory.

The combination of Kamal’s power and Batra’s deceptive play from the pimpled rubber proved too hot to handle for the Koreans. 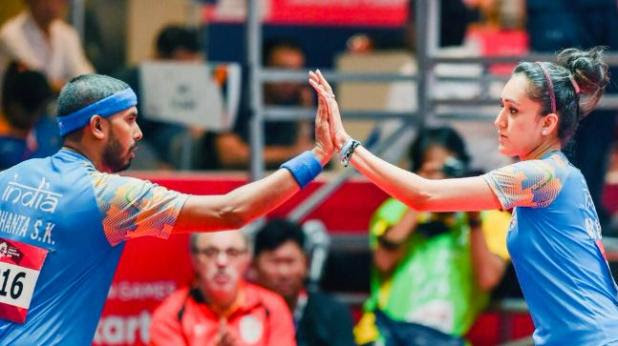 “In mixed doubles, the role of the female player is very important. More often than not, it actually decides who is going to win the match,” said Kamal.

“It has been an unbelievable campaign so far. Not even in my wildest dreams I thought of winning a medal at the Asian Games. Now I have got too. I am still pinching myself,” added Kamal, who will also compete in the men’s doubles and singles competiton.

Manika is proving that her Commonwealth Games success is not a fluke and clearly she is the next big thing in table tennis.