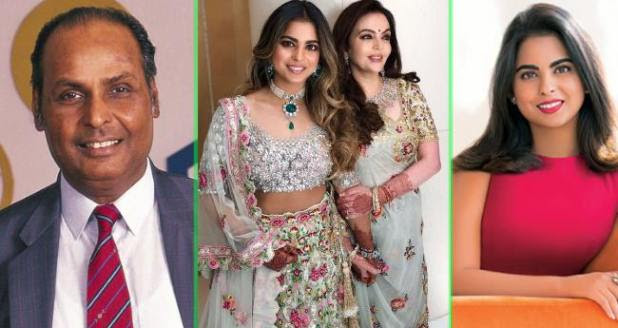 Isha Ambani is the only daughter of India’s Business Tycoon Mukesh Ambani. After graduating in Psychology and South Asian studies from Yale University, in October 2014, she was inducted into the boards of directors of Jio and Reliance Retail. In 2008, Ambani, with a net worth of ₹4,710 crore (US$730 million), was ranked 2nd on the Forbes’ Youngest Billionaire Heiresses list.

Mukesh Ambani’s only daughter, Isha Ambani got engaged to her boyfriend, Anand Piramal in a grand ceremony in Mumbai on May 7, 2018. For the uninitiated, Anand Piramal is the son of the billionaire, Ajay Piramal. 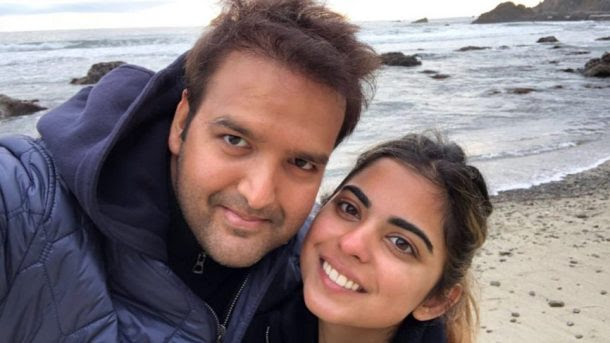 In the recent video doing rounds on the Internet, Isha’s granny, Kokilaben Ambani is sharing a memory for her granddaughter on the day of her engagement. Take a look at the video:

Kokilaben shares that when Isha was born to the time she turned 6 months old, her grandfather, Dhirubhai Ambani used to wake up and go directly to her room to see her face. He would refuse to have his morning tea until he saw Isha’s face. 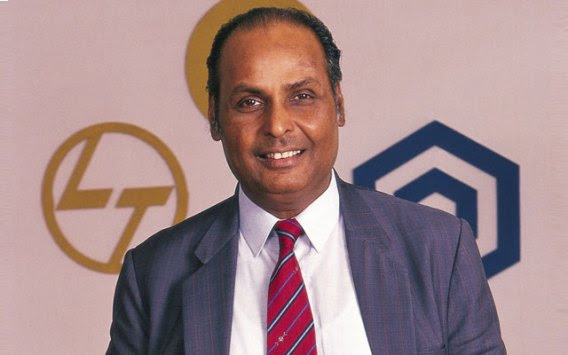 Such was the love of India’s one of the greatest businessman for his granddaughter. The bond of love between a grandfather and a grandchild knows no bond and status, it is pure love.