Check the Unseen Wedding Photos of these 10 Popular Bollywood Celebs 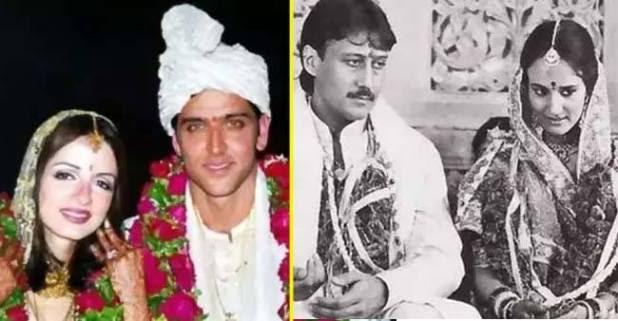 We all are familiar to watch weddings that usually happen in Bollywood films. But, have you ever witnessed the real wedding of such couples? If not, you can check the unseen wedding pictures of these top 10 Bollywood film actors. In the latest generation, we have already witnessed the huge wedding celebrations of couples in Bollywood. Some of them include Priyanka Chopra & Nick Jonas, Ranveer Singh and Deepika Padukone and more.

Soon after their wedding, most of them have already started involving in their respective professions. On the other hand, there are some celebrities who stopped acting in the films post their wedding. Here are some of the pictures of 10 Bollywood celebrities that you have never ever seen earlier. Check it out below! 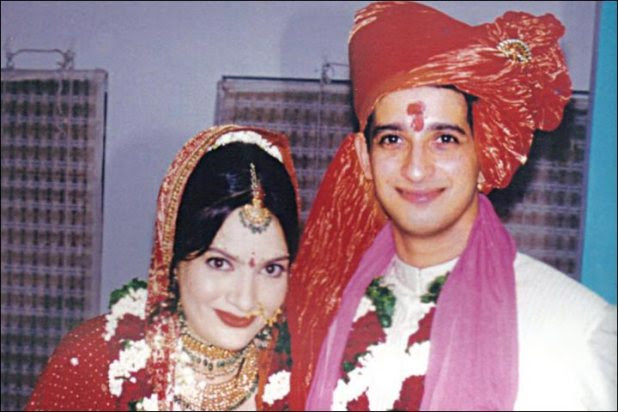 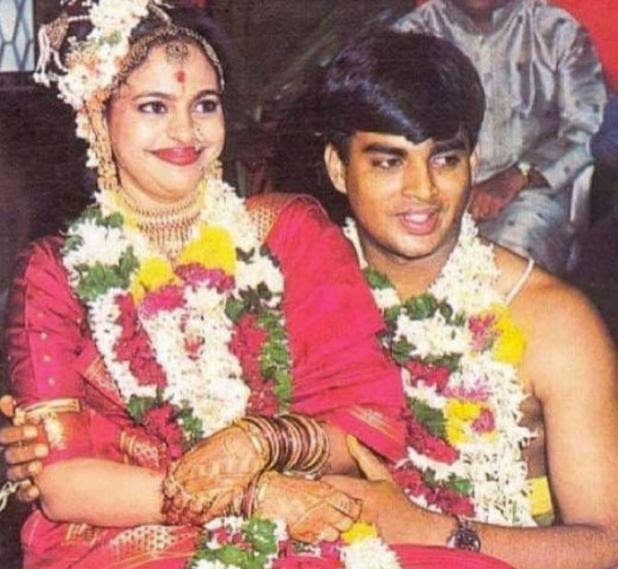 The popular Bollywood actor Hrithik Roshan married Sujain Khan on 20th December 2000 but they got divorced. 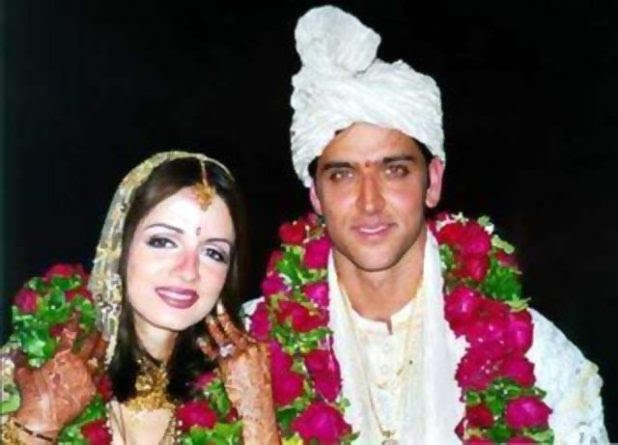 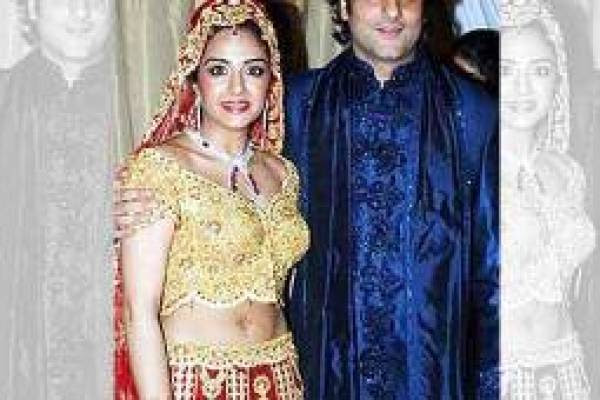 The popular actress Divya Bharti tied a knot to Sajid Nadiadwala on 10th May 1992. 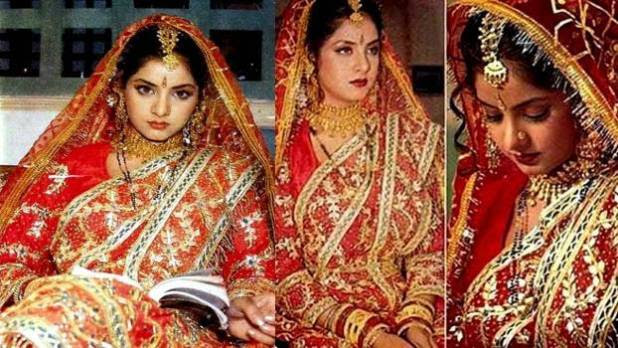 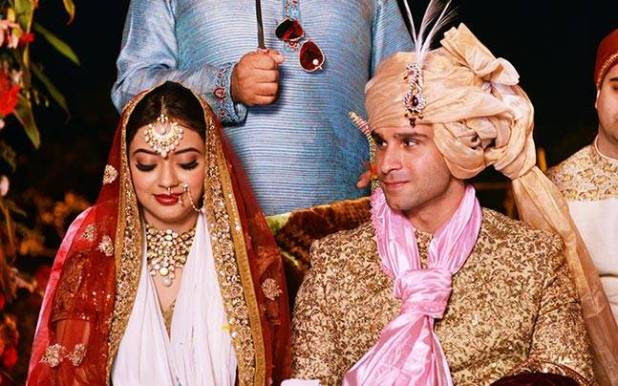 The actor Sunil Shetty married Mana in the year 1991. 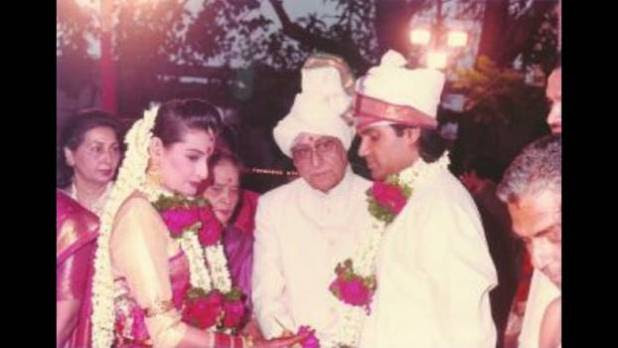 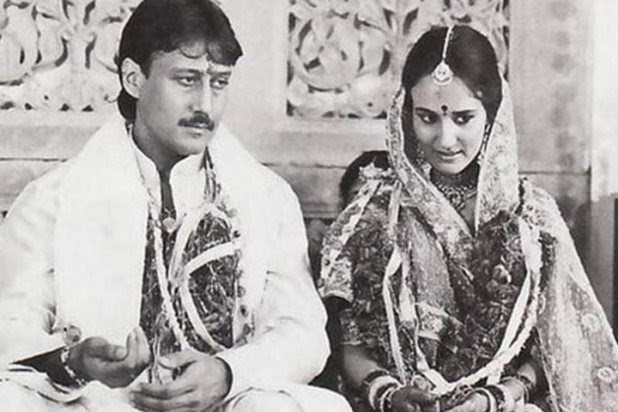 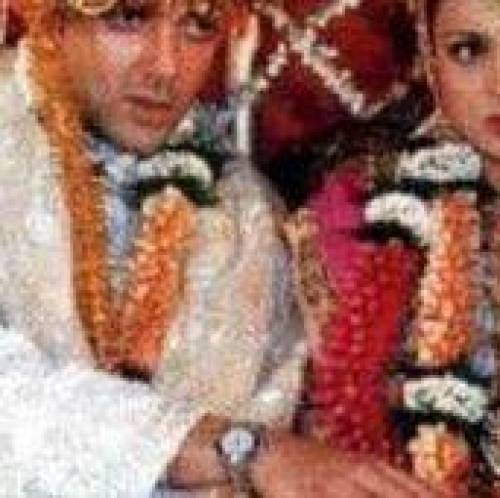 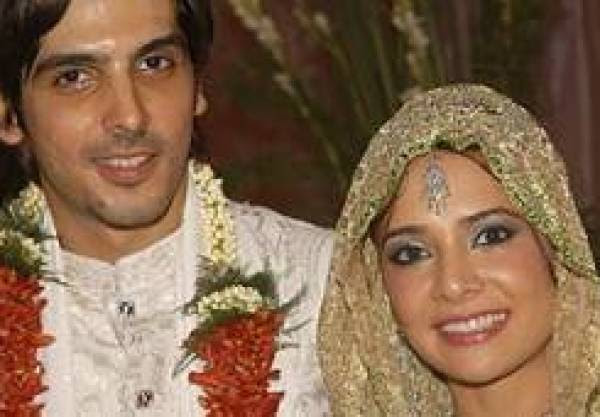