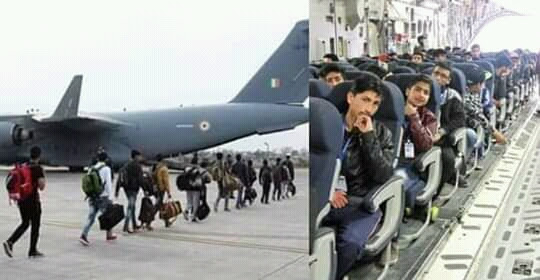 The February month is all about GATE aspirants and this time the incident which happened is worth noticing. Nearly 180 students were airlifted from Kashmir, who were scheduled to write Graduate Aptitude Test in Engineering(GATE) examination in Jammu on last Sunday. The students were taken from their city in a special Indian Air Force(IAF) plane on Friday. 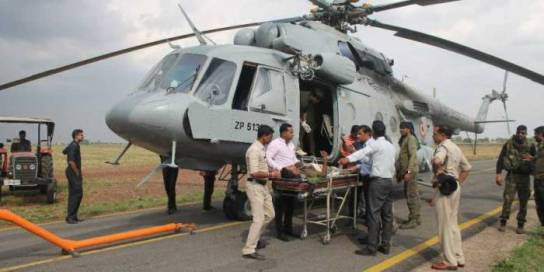 One of the officials said, “Due to heavy snowfall, the valley was cut off from the rest of the world due to the closure of national highway and cancellation of flights. In view of above, state authorities in coordination with Indian Air Force arranged an aircraft to airlift the students appearing for GATE examination.” 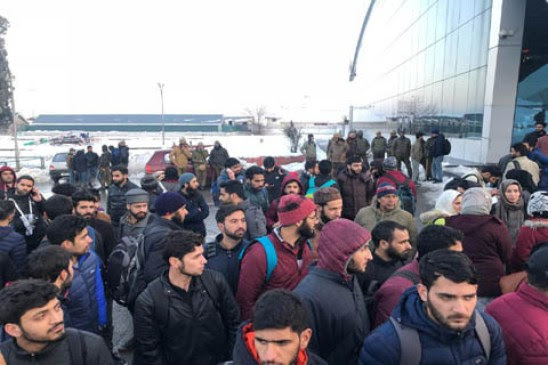 In total 179 students left from Winter capital Jammu on Friday afternoon by C-17 aircraft from the Srinagar airport. “All arrangements were made for these students by the authorities of Srinagar airport,” the official added. 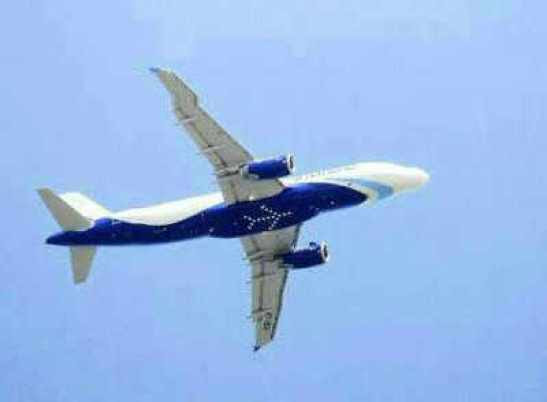 Several branches of Engineering and Science gives the examination of GATE every year. It is basically conducted by the Indian Institute of Technology. This year it was conducted by IIT Madras.