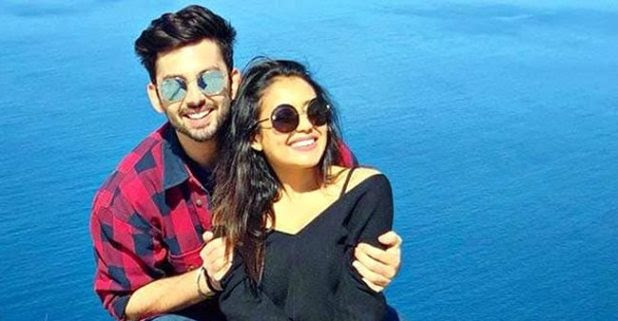 Cute and bubbly singing sensation Neha Kakkar is a very lovable artist and almost no one can ignore her. She is known for her energetic and foot tapping dance number songs in Bollywood like Kala Chashma, Main Tera Boyfriend, Manali Trance and Kar Gayi Chull, Maahi Ve and many others. She has a huge fan following of 19.9 million followers on Instagram as she is very much active on it.

A few months back, Neha called it to quit with BF Himansh Kohli as they both break up soon after making their relationship official. But the two stars maintained their silence on why they broke up but people were believing that Neha got betrayed by Himansh. However, rubbishing all the news about the same, Neha shared an Instagram story where she said even though she is going through a tough time, she was never ‘betrayed ’ and it was misrepresented.

While talking about her ex in the Instagram story earlier today, Neha wrote, “I read some article online which was Fake & Disturbing. Yes, I said I’m hurt but I NEVER said I got betrayed. When it comes to being Loyal, He’s the Best! So plz stop blaming him & putting Wrong Allegations. We just can’t spoil anybody’s reputation without even knowing the facts!”

In 2018, Neha and Himansh started dating and on a reality show, Himansh went down on his knees to propose the selfie queen. Things didn’t work out and they parted their ways where Neha even shared that she would never fall in love again and said that she was hurt.

This lil girl getting higher and higher in her career of singing and she even acts in many videos. Earlier, she was featured in the song Humsafar written by his brother Tony Kakkar, with his now ex-bf ad actor Himansh Kohli which was a blockbuster of all time.