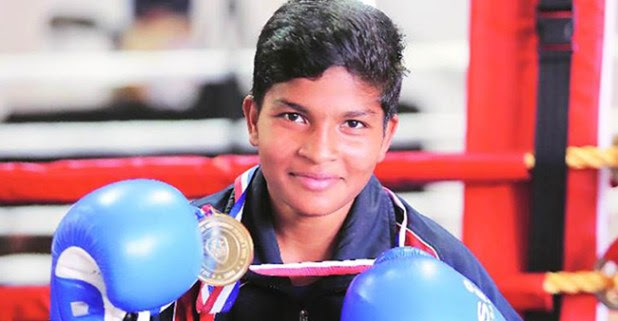 Where there is a will there is always a way. The phrase is exactly suiting to Rajni, the 16-year-old girl who is filled with determination and willpower, the daughter of a Lassi seller who emerged out as a Junior National Women Boxing Championship at Chandigarh Unversity. The young girl defeated Ragini Upadhyay in the 46kg final of the Junior National Women Boxing Championship.

As per the reports of Indian Express, her father who is a Lassi seller Jasmer Singh spends hard 12 hours every day selling lassi in the streets of Panipat at Rs 8 per glass. This might make us feel pity, but her achievement is way beyond and has surpassed all these terms behind.

Rajni told to Indian Express, “I am the third of six siblings. My father starts his day even before I wake up. He collects lassi from the village homes and travels from our village in Buana Lakhu to Panipat on his bike to sell it. When I showed an interest in boxing, he supported me. I trained under coach Surinder Malik sir at the village.” 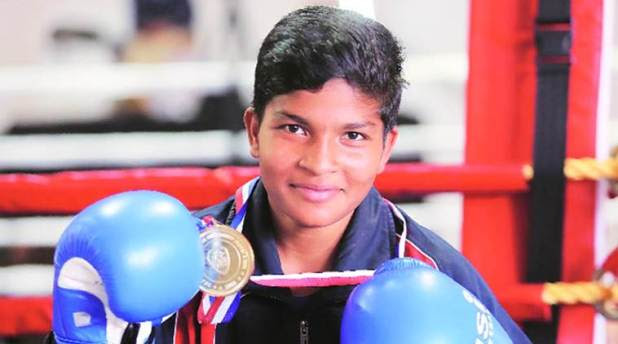 She further added to her statement, “I would box with old gloves. At times there was not enough food for three full meals but my mother Usha Rani would make some ghee from left-over curd.”

On the same subject her proud father said, “When she traveled to Serbia this year, it was for the first time that anyone from our family went outside India. I travel for more than 100 km on my bike to sell lassi in three colonies in Panipat from my village. Sometimes, I earn a profit of Rs 400-500 and sometimes when the lassi gets spoiled in the summer, the profit falls. When Rajni showed interest in boxing we wanted her to achieve what we could not.” 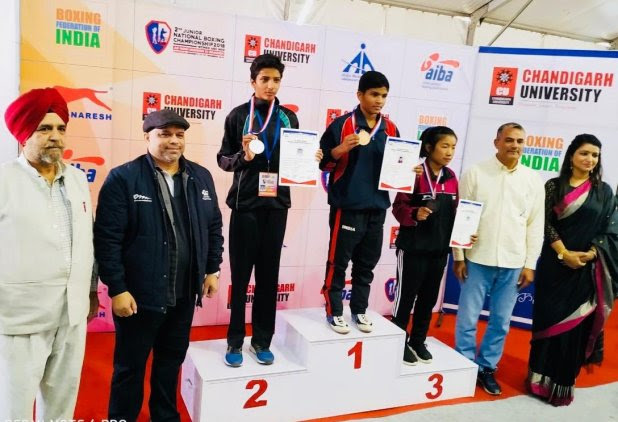 She also won the national champion at the Boxing Federation of India’s Junior Nationals in Dehradun previous year.