Sanjeev Kumar special: The guiding star of Bollywood will always stay in our hearts 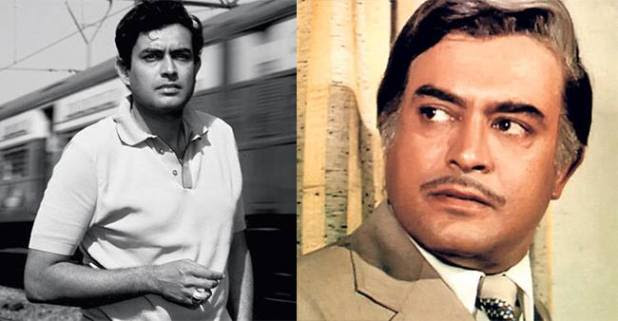 How can we forget the iconic actor Sanjeev Kumar who was originally named Harihar Jethalal Jariwala, from his name transformation to acting skills everything was renowned to us. Sanjeev Kumar’s tremendous acting career has delivered some truly iconic characters with films such as Sholay, Parichay, and Trishul to name a few. Kumar did not mind playing roles that were non-glamorous, such as characters well beyond his age.

Sanjay apart from his acting career had also been around eye-grabbing elements back in his time. Some of which even got him in trouble from unrequited love to leaving the film fraternity on a sad note, we remember the yesteryear’s star.

He bagged several major awards including two National Film Awards for Best Actor for his performances in the movies Dastak (1971) and Koshish (1973). He acted in genres ranging versatility from romantic dramas to thrillers to action. Kumar did not mind playing roles that were non-glamorous, such as characters well beyond his age. Movies such as Arjun Pandit, Sholay, and Trishul, along with the remakes of Tamil films into Hindi such as Khilona, Yehi Hai Zindagi, Naya Din Nai Raat, Devata, Itni Si Baat and Ram Tere Kitne Naam were the shadow of his flair.

He was born on July 9, 1938, in a Gujarati family in Surat. His family later settled in Mumbai where he attended a film school. After working his way to theatres, he made it to silver screens winning several awards for his acting capabilities. His capabilities are not comparable and for his genuine portrayal of his characters. His memorable double role in the film Angoor was listed among the 25 best acting performances of Indian cinema by Forbes India on the occasion of celebrating 100 years of Indian Cinema and was a worth nominee of the award.

Wish everything could go back the way they were, missing the guiding star.