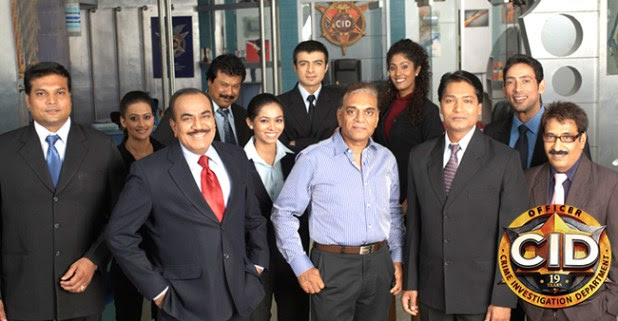 The 90’s kids have been watching Sony Entertainment’s C.I.D from their childhood to their adulthood. It has had an interesting run on tv so far. Actors come and go from the series, but the show has been running successfully with its lead cast. In case, if you ever wondered what the actors of the show are making today for shooting an episode, we will tell you today.

CID is a thriller based show began in 1998 and after two decades it has been running successfully on the television. It airs on Sony Channel. In the show, cases are solved by the C.I.D team including ACP Pradyuman, Abhijeet and Daya and it also features Dr. Salunkhe as the forensic expert.

Celebrities like Salman Khan, Emraan Hashmi, Sonakshi Sinha, Kareena Kapoor Khan, Ajay Devgn, Aamir Khan, and Sunny Deol have made appearances on the show. Bijendra Pal Singh owner of Fireworks Productions along with his partner Pradeep Uppoo started this show. It is the longest-running television show in India and has completed twenty years in 2018.

So let’s get to know what is the monthly salary of the entire star cast.

The veteran actor who plays the role of ACP Pradyuman is the lead and the mastermind of the show. He is known to solve every mystery, so he is paid a handsome amount of money. The ACP takes 5 lakhs/episode. Quite a large amount… 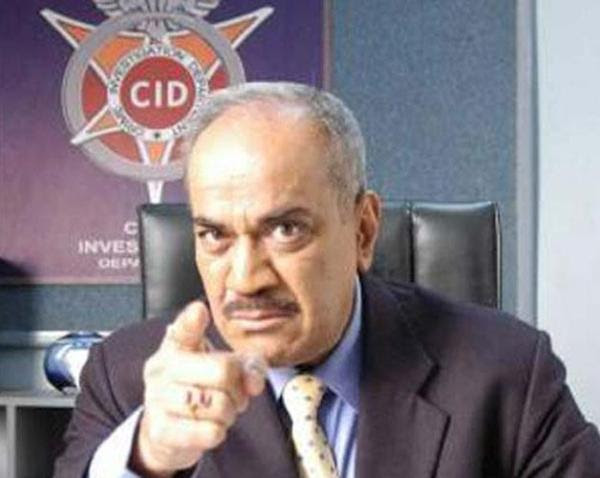 The actor who plays the role of Sr. Inspector Abhijeet takes home nearly 1 lakh rupees for each episode. Not bad… 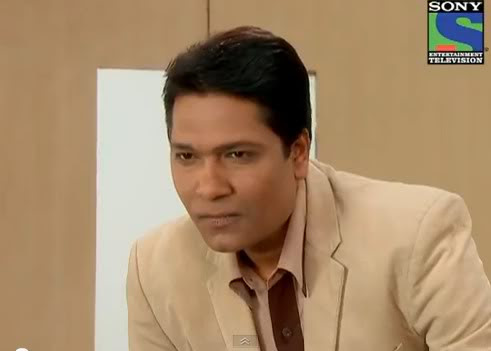 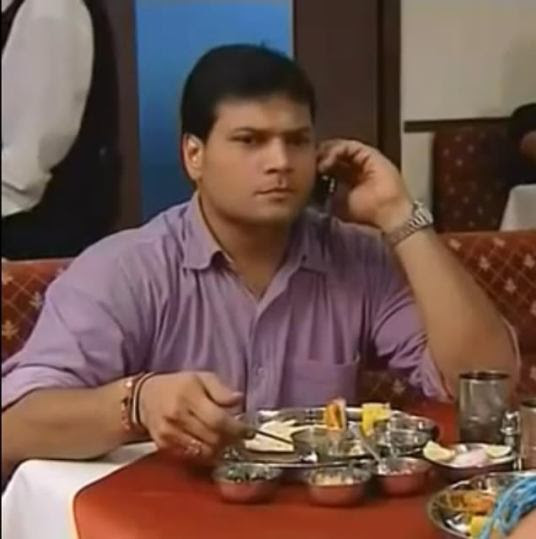 The actress who plays the character of Shreya in the show charges 45k per episode. She has been in the show since 2012 and continues to be in. 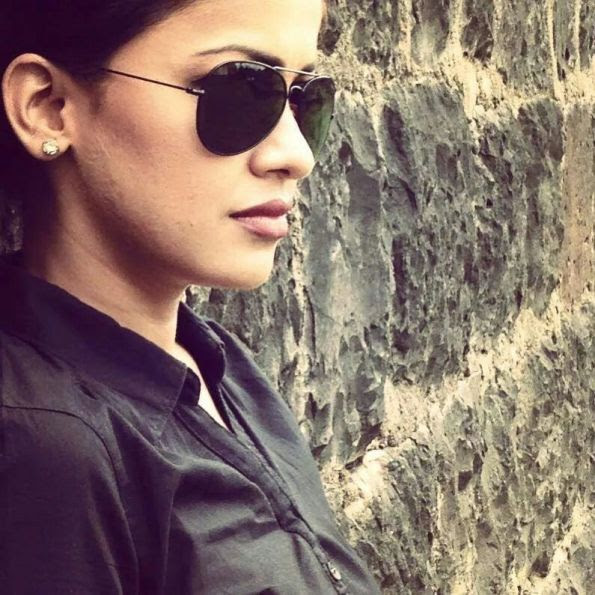 Dinesh who is seen in the role of Fredricks is a perfect sidekick of the show. For his funny side, Fredricks takes home 70 to 80k per episode. 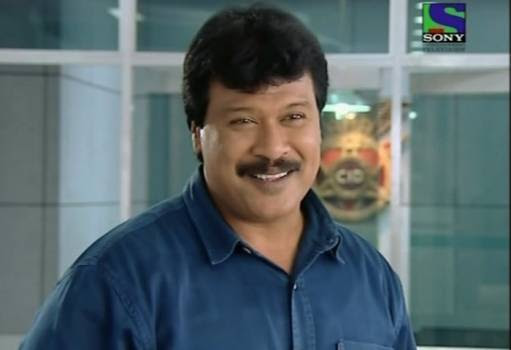 The role of a tough inspector is played by Purvi and she charges 40k for every CID episode. 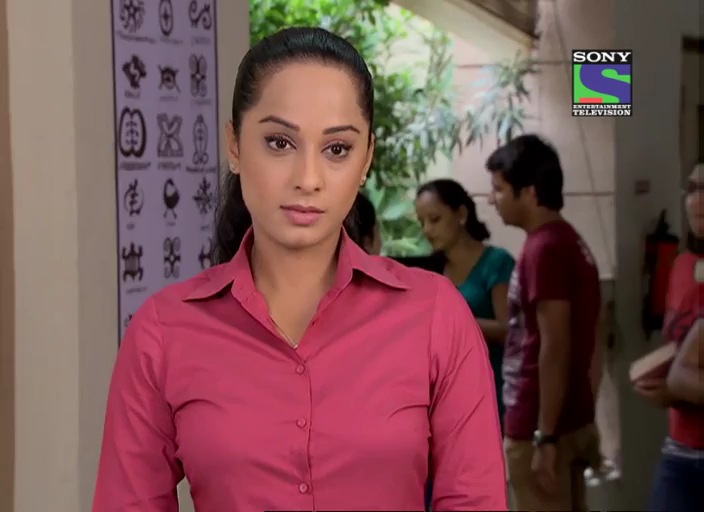 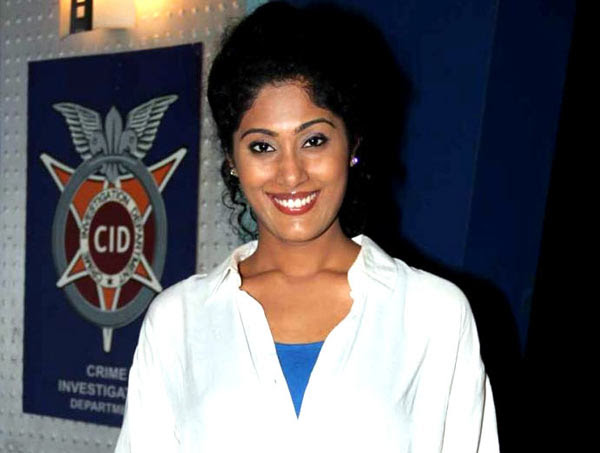 The actress is seen in the role of Sub Inspector Tasha and she charges 50k for each episode. 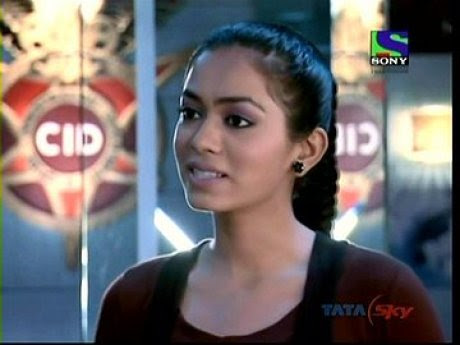 The show got the Guinness Book of World Records and Limca Book of Records in November 2004 for filming the longest single shot for 111 minutes without a single cut. It was named The inheritance and was shot in Lonavala on October 8, 2004. They shot in other countries too like France, Switzerland, and London.

The show is now going for a season break as per the reports and fans are really upset with this news. CID will be surely missed!