Abdul Kalam Birthday Special: Interesting Facts About The Missile Man Of Our Nation 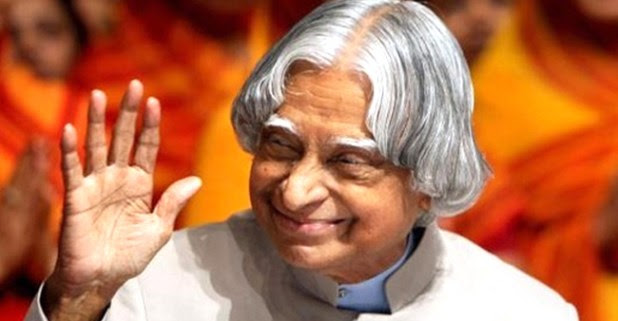 APJ Abdul Kalam, the man of self-confidence and determination left the world leaving everyone teary-eyed on the evening of Monday, July 27. He made India stand amongst the powerful countries of the world in terms of development, science and technology, and education. He spent his whole life serving for the nation working at India’s civilian space program and Indian Space Research Organisation (ISRO). In spite of a successful career, he will always be remembered for his simplicity and humility. He believed in simple living and high thinking and his life is a motivation to everyone. Let’s know some of the interesting facts about Kalam’s life on the occasion of his 87th birth anniversary: 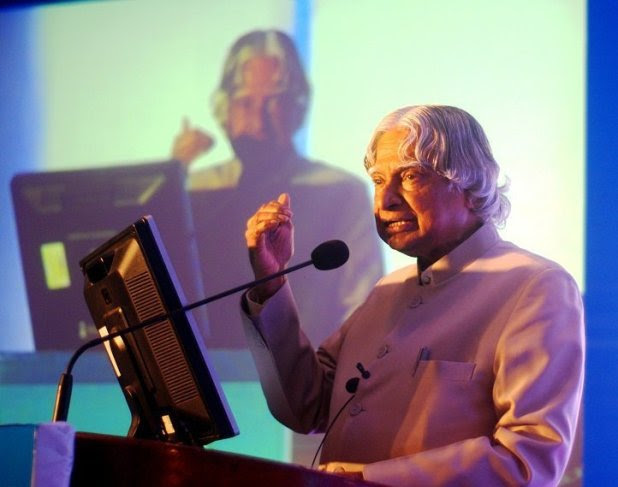 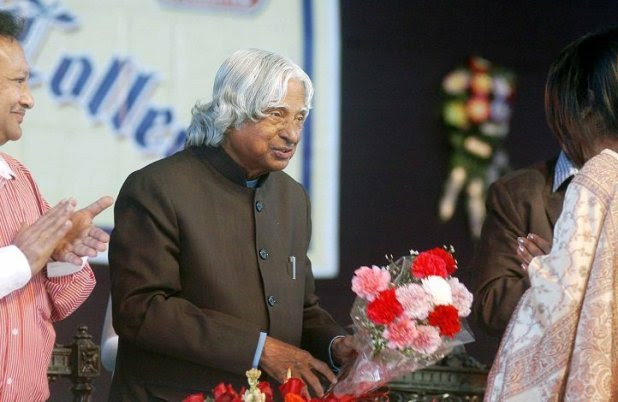 Our nation is proud to have such a inspiring personality and he will always be remembered!