International Chocolate Day: It was Initially Served As A Bitter Beverage 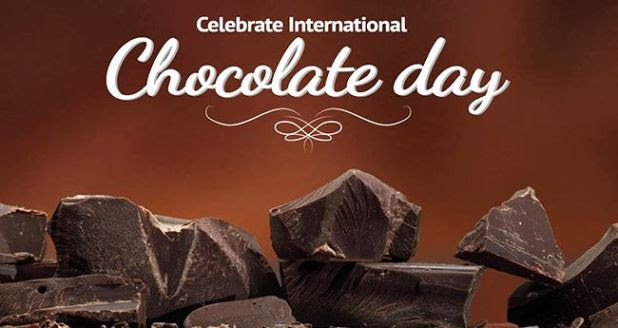 13th Of September is marked as the International Chocolate Day. And it is a perfect day to eat some chocolates. At present, we have a variety of chocolates to eat. If you like sweet, you have sweet chocolates for you, and for those who don’t like sweet are fans of dark chocolates. But do you know the history of chocolate that dates back to some 4000 years ago? Well, in ancient times, chocolate was served as a bitter beverage. History.com says, “The ancient Mesoamericans who first cultivated cacao plants found in the tropical rainforests of Central America fermented, roasted and ground the cacao beans into a paste that they mixed with water, vanilla, honey, chili peppers and other spices to brew a frothy chocolate drink.” They later found out that chocolate drink is a mood enhancer and provides energy. Therefore people added some spiritual and mystical values to it. The Mayans started worshiping God of Chocao and chocolates were reserved for rulers, warriors, priests and nobles.

After its arrival to Europe in the 16th century, sugar was added to it. Slowly, it became popular throughout society. In the 20th century, chocolate was considered essential in the rations of United States soldiers at war. By this time, it was popular not among rulers but among common people as well. And in today’s time, chocolate is a common edible thing throughout the world. It is loved by people of all ages. We have chocolate slices, chocolate shakes, chocolate cakes, and many more things.

Did you have a chocolate yet?