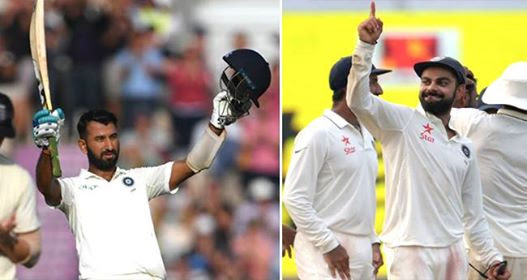 In India, at 3:30 PM, all the eyes in the country currently watch the thrilling fourth test match between India and England at Rose Bowl, Southampton.

During England’s first innings, Captain Kohli grabbed the catch of opener Elster Cook on the ball of Hardik Pandya, and then caught England’s wicket-keeper Jos Buttler with a double century (200 catches) in international cricket after catching Mohammad Shami’s ball. 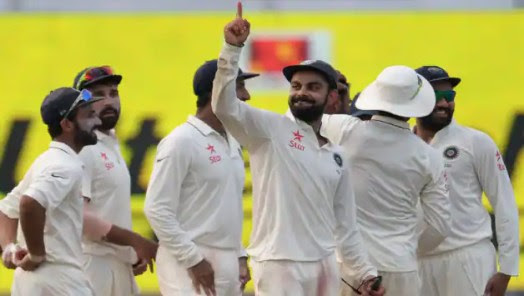 Yesterday, Pujara’s footwork against spin, always a feature of his game in home conditions, came to the fore in the first innings of an overseas Test, and it helped India. As he settled down, the batsman looked comfortable against the pacers and ensured there was no hiccup from at least one end.

In what turned out to be another eventful day of Test cricket, India slumped from 161 for four to 195 for eight in the final session of play, with veteran off-spinner Moeen Ali doing the bulk of the damage. 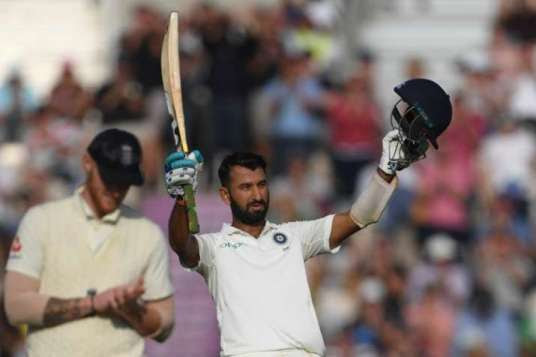 Kohli and Pujara added 92 runs for the third wicket after Shikhar Dhawan (23) and Lokesh Rahul (19) were dismissed cheaply by Stuart Broad (2/50).

In the five test series between India and England, India is trailing 1-2 to England and so Kohli’s team is determined to win the current test match. England won the first two test and India won the recent test 3 with a good margin. England was completely stunned in the first innings of test 4 and India has now scored 273 runs yesterday. 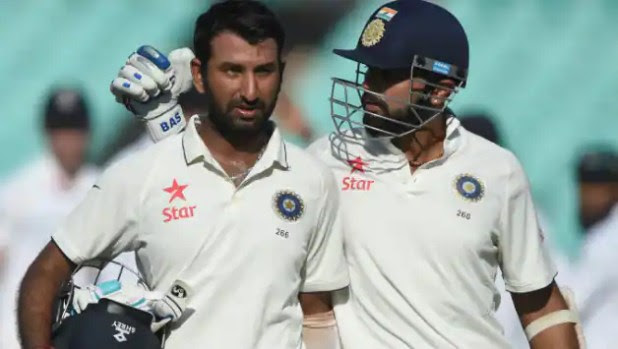 The next test details are as follows: