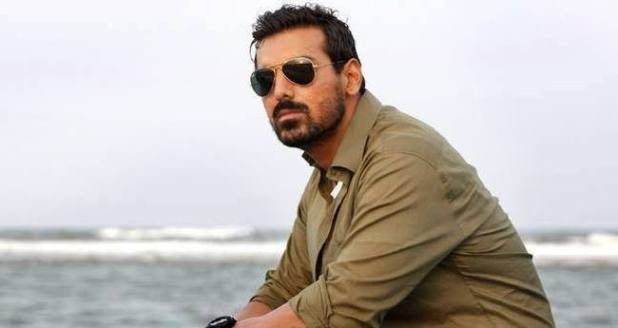 When the 1999’s movie Sarfarosh got released, it changed the perception of everyone for Aamir Khan who believed he only portrays playboy in Bollywood. With this film, he became one of those actors who valued substance (script) more than the commercial success.

Recently, Sarfarosh movie is making the headlines when its director said he will be back with the sequel of the film. Meanwhile, Aamir Khan was the first choice but now John Abraham is said to be the replacement of Aamir’s character in the movie. Well, quite interesting.

A source said to a leading daily, “Abraham and Matthan are in advance talks for the film. The sequel will revolve around the Naxal movement and red corridor in India. The first installment touched upon this topic in passing. There is a possibility that it will take off from there”.

But the director of the movie John Matthew Matthan denies all the rumors of finalizing any actor for Sarfarosh 2. Confirming the script of the movie is in the processing Matthew said, “I am scripting Sarfarosh 2 now, but it is too early to give out any details. We are in talks with a few actors. I can’t confirm the cast”.

Talking about 1999’s Sarfarosh, Aamir had played ACP Ajay Singh Rathod in the film who is on a mission to bust a gang involved in the smuggling of illegal weapons across the India-Pakistan border which also starred Sonali Bendre and Naseeruddin Shah playing pivotal roles. The movie was successful at the box office also.

Talking about John Abraham, the actor was last seen in the movie Parmanu: The Story Of Pokhran and the movie is very much applauded by the critics as well as the audience. John will be next seen in Satyamev Jayate which will release on 15 August 2018.

He will also start the shooting of upcoming venture Romeo Akbar Walter which is a spy thriller and the actor will share the screen with gorgeous lady Mouni Roy for the very first time. Any further details of the movie aren’t released yet.