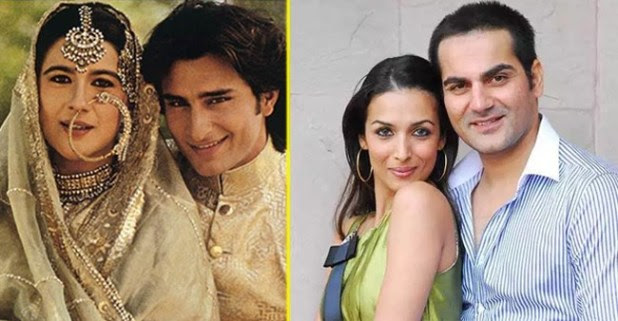 We often come across at least one couple in the Bollywood film industry who tie a knot with one another after loving each other. Here are numerous couples who married after falling in love with one another. In order to make their relationship stronger, few couples got married and promised each other to stay together forever. But, not all love marriages ended up with happiness and love. There are few celebs in the Bollywood film industry who loved each other, married, lived for a few years and finally got separated legally due to their personal issues. In this post, we have come up with a list of such couples in B-town. Have a glimpse!

Saif Ali Khan is one of the most popular actors in Bollywood. He married an actress Amrita Singh who is 12 years older than him in the year 1991. After giving birth to two kids, this couple separated after 13 years. 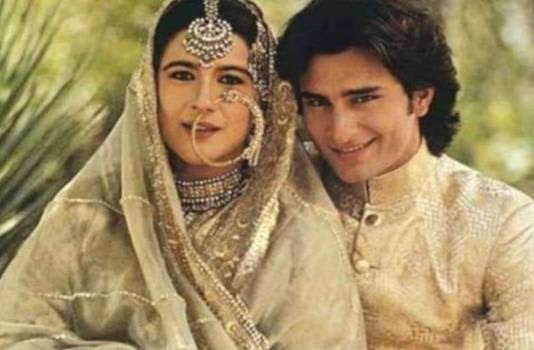 Aamir, one of the most beloved actors in Bollywood married Reena in the year 1986. After living together for about 15 years, they left each other. 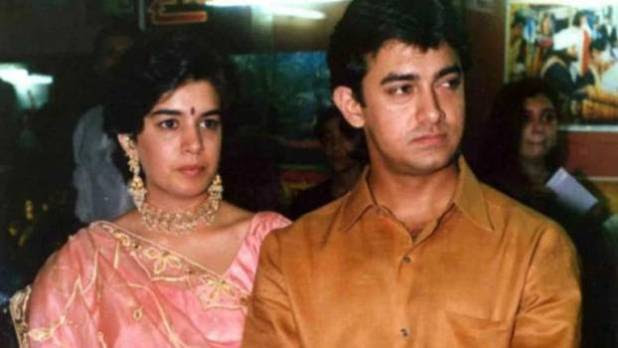 We have been witnessing Malaika Arora quite often in public places and making headlines in the news. She married Arbaaz Khan and lived together for about 18 years. Due to some disputes, they quit in 2016 and they got a legal separation in the year 2017. 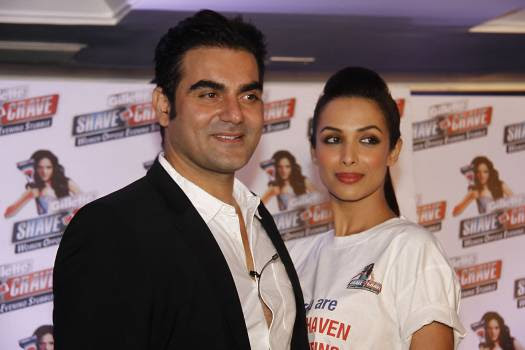 This couple separated 15 years from their marriage. The Court has given a legal separation to this couple recently in the year 2017. 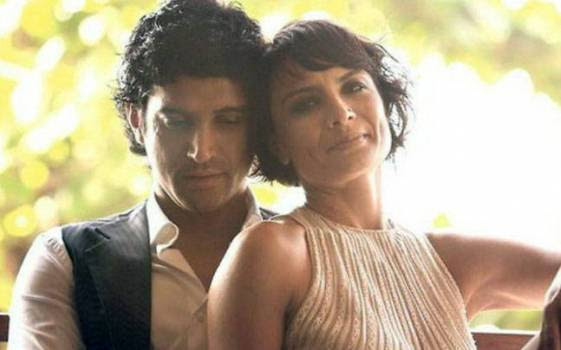 Karisma, the sister of Kareena Kapoor married a businessman Sunjay Kapur and lived together for about 13 years. Later, they separated in the year 2016. 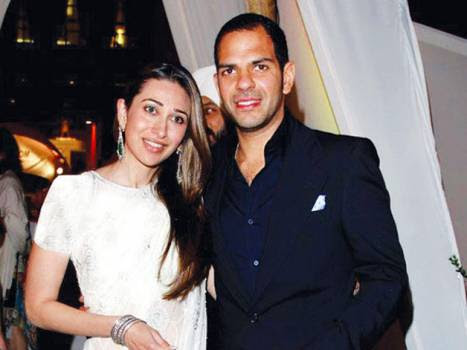 Kalki tied a knot with the popular Bollywood film director Anurag Kashyap in the year 2011. 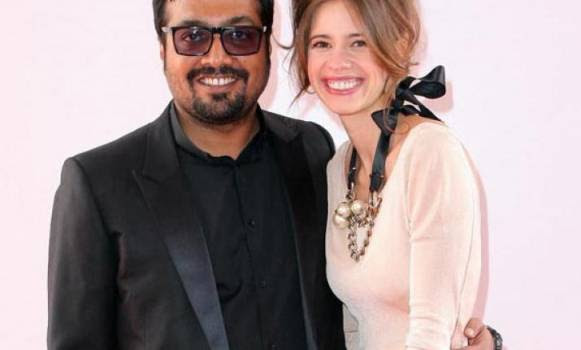 Later, they got separated on 19th May 2015. They just lived together for about 4 years in their married life.