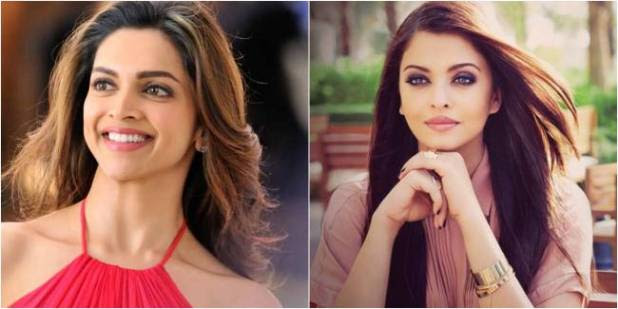 The female actors play a major role in Bollywood films. There are few films that give equal importance and equivalent time of acting for male and female. However, there are some female-centric films in Bollywood such as Kahani, Pink, and others that have grabbed the attention of every single audience. The female actresses have delivered extraordinary performances in different films giving 100 percent to their specific roles. The filmmakers will give them whopping remuneration for their exclusive roles in some films. Check out the highest paid actresses in Bollywood.

Aishwarya Rai is one of the most beautiful women on the Universe. After becoming Miss World in the year 1994, she turned out to become an excellent actress with the films Hum Dil De Chuke Sanam, Devdas and more. For her outstanding acting skills, the producers offer her a whopping Rs. 10 Crores per film.

The popular actress in Bollywood impressed everyone with her films Bajirao Mastani, Mary Kom, Barfi and more. There are several films that helped her prove her stellar acting performances. For her outstanding acting skills, Priyanka Chopra receives Rs. 20 Crore for each film.

Popularly known as Bebo, Kareena Kapoor is another highest paid actress in Bollywood. She receives Rs. 21 Crore for each film. She has acted in popular films such as Jab We Met, 3 Idiots, Bajrangi Bhaijaan, Udta Punjab and more.

Sonam Kapoor has proved herself with some films like I Hate Luv Storys, Raanjhaana, Prem Ratan Dhan Payo and more. In a female-centric film i.e., Neerja, the actress got awards for her stellar performance. She receives a staggering amount of Rs. 14 Crore as her remuneration.

Deepika is another stunningly beautiful actress in Bollywood who already proved her acting skills with some films like Om Shanti Om, Bajirao Mastani, Padmaavat and more.

She is the highest paid actress in Bollywood with a whopping amount of Rs. 26 Crore per movie. She is the top one among the list.