World Cup 2019: India Vs Pakistan to be held on Sunday 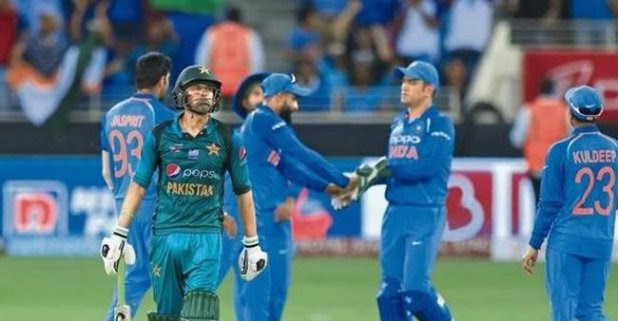 As World Cup 2019 is going on, The two teams is going to have a match on Sunday at Manchester for which citizens of both the countries are eagerly waiting. Both the team players have intense pressure to register win and the wait is going to be over tomorrow.

It is clearly evident that Pakistan never had a chance to enjoy their win over India. The players will be doing every bit of theirs to register a win and on the other side Indian team will try to keep their winning streak intact.

So far now, The Indian team won 5 out of 5 in the World Twenty20 (including a bowl-out after a tie) and 2 out of 4 in the Champions Trophy.

Have a look at the games between India and Pakistan so far: