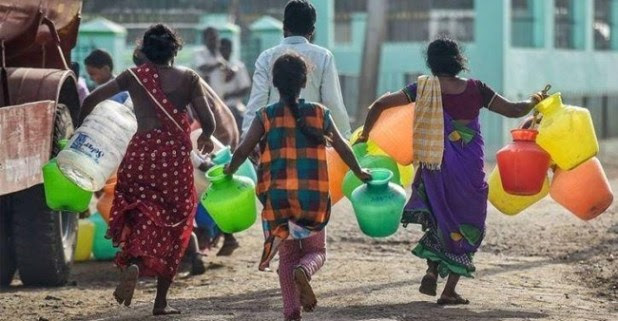 There are several people across the world who is struggling hard for water especially from tankers or other sources. In recent times, we have received the satellite image of the shrinking water reservoirs in Chennai. After looking at this image, one can understand the level of a water crisis that the people in Chennai have been experiencing.

It’s not just the situation of Chennai but also there are few major cities across the country that is confronting similar water crisis situations. As per the latest reports from different Government and non-Government organizations that most of the big Indian cities are on the rim of running out of groundwater.

The satellite that captured the condition of Chennai water reservoirs is Copernicus Sentinel-2 satellite. It is not a good thing to give up. But, one must think of a solution to put an end to the water crisis. Some of the cities across the world have set an example by finding a precise solution to the water crisis. We have listed a few cities in this post. Just take a quick glance!

Due to the drought condition between the years 1997 and 2009, the Melbourne city has struggled a lot for water. This city implemented residential and industrial water conservation programs. The Government gave a target to recycle 20 percent of the city water by 2010. They have accomplished the target in 2008 two years before the schedule. 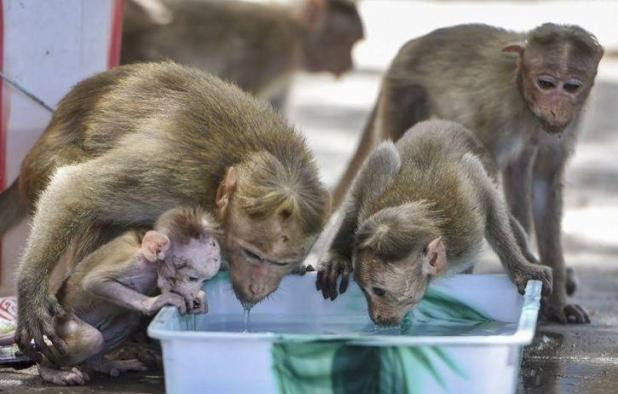 In the years 2014 and 2015, about 96 million shade balls have been released into Los Angeles Reservoir so as to slow the evaporation process.

There is no lake or aquifer in this city or state in order to catch hold and store the rainfall. As Singapore has an immense density of population, there will be eventually high demand for water. In the year 1972, the Prime Minister’s office has set up a water planning unit. Using 4 national taps, they have reduced the scarcity of water. 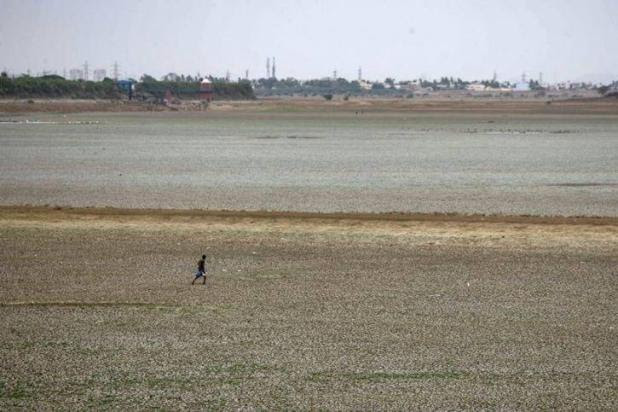 Berlin is the capital city of Germany that doesn’t utilize surface water. For several years, this city has been using its water resources in a precious manner. It receives only 600 mm of annual rainfall. They have been implementing various recharge techniques that include bank filtration so as to enhance drinking water production. 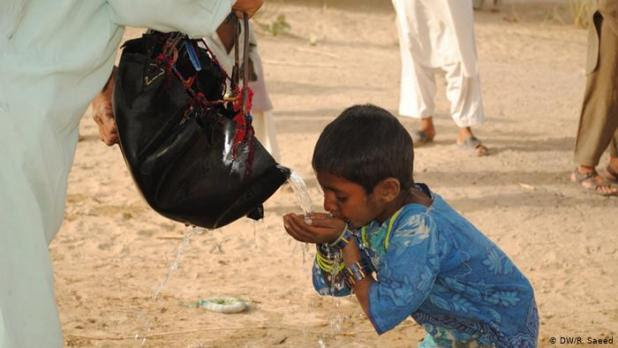