Things you should know about Mukesh Ambani 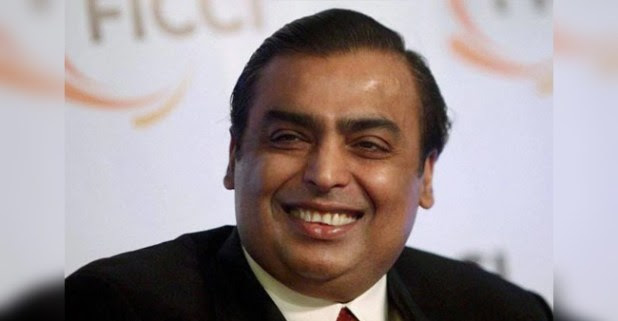 Mukesh Ambani is undoubtedly a big name in the business world.  The managing director and Chairman of Reliance Industries Limited took over the company in 1977 and ever since he had his footing into different fields like polyster fibres, petrochemicals, telecommunication etc.  Ambani was listed in the Forbes’ 100 richest people list for 11 years in a row.  Though he is a famous business personality, there are few things about him that many people are unaware of.

Ambani did his graduation in Chemical Engineering from Institute of Chemical Technology in Mumbai followed by an MBA degree at Stanford University in California.

His buddies from the business world are Aadi Godrej, Chairman of Godrej Group and Anand Mahindra, Chairman and Managing Director of Mahindra & Mahindra Limited. 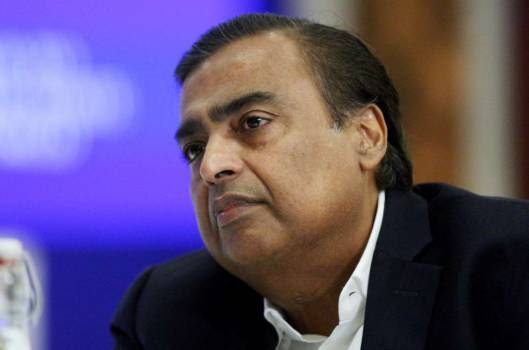 Mukesh is a huge fan of hockey.  In an interview given to The New York Times, he said, “We never studied.  We went out and learned how to play hockey.”. However currently he owns a team in IPL, Mumbai Indians.

It is said that he is the only businessman in India to get Z-category security by the central government, which means he is surrounded by armed commando squad all the time.

Though he is a super busy person, he makes sure to spend quality time with his family on Sundays.

According to Institute of Competitiveness, Reliance Jio Infocomm Ltd will be instrumental in expanding India’s per capita gross domestic product by nearly 5.65 percent. 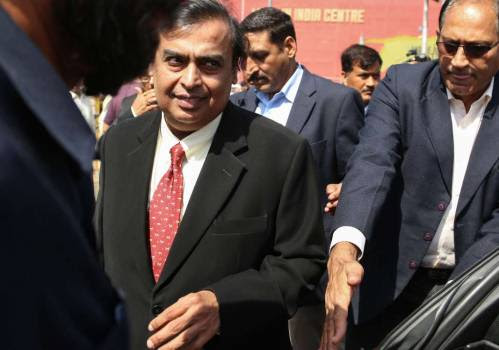 The heads of Reliance draws an annual income of Rs. 15 crore annually.  The interesting part is that his salary remained same since last ten years as he wants to set an example for moderation in managerial compensation levels.

Ambani owns a 27-storey skycraper in South Mumbai,which is one of the world’s most expensive house.  The house is named Antilia.  It has three helicopter pads and six underground floors with 600 staff members working around.

Ambani is a vegetarian and loves to include dal, roti, and chawal in his food.  He loves to eat dosas in Mysore Cafe in Matunga.