These Celebrities Have Been Approached For Bigg Boss Season 13 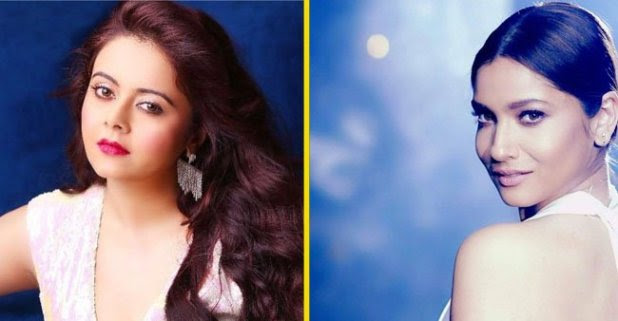 The season of reality shows seem to be started. On one hand, Nach Baliye is bringing ex-couples together to hit the dance floor this season. While on other hand, excitement for Bigg Boss season 13 is getting increased day by day. Since the buzz has been started, the tentative names of the contestants for Bigg Boss 13 are also started doing round the corners.

Not in one slot the names of the contestants get finalised. Some names appear with full excitement but they end up not appearing on the show. Well, already 15 names have been dropped from the expected list of the contestants. These names were rumoured to have been approached by the makers. Also, talking about the format of this season, it is reportedly being said that this year, there will be only celebrities, no commoners will be on the show. But, it is also being rumoured that PWD officer and viral yellow saree clad woman carrying EVM machine named Reena Dwivedi has been approached for the show by the makers. As of now, nothing can say that but here have a look at the rumoured contestants who apparently have been approached:

Makers of the show has the actress who stepped into Bollywood with Salman Khan starrer Veer. 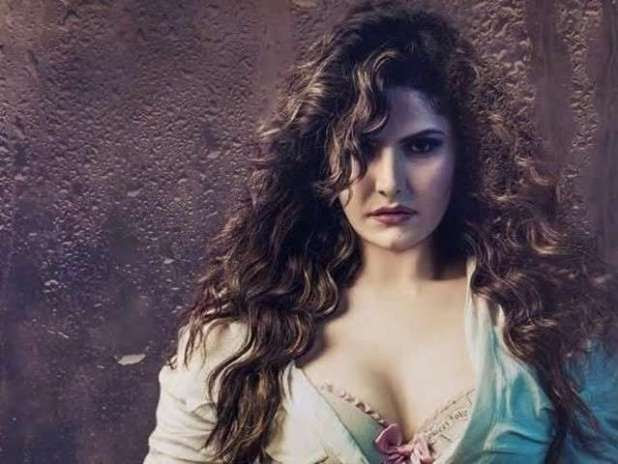 Uttrana fame Rashmi Desai has been approached by the makers to take part in the 13th season of the show. Rashmi has taken part in other reality shows also. 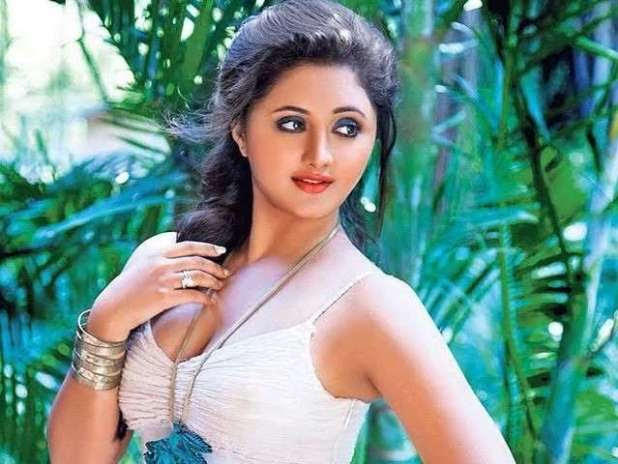 The actress who became famous with her tele show Pavitra Rishta has already debuted in Bollywood with Kangana Ranaut starrer Manikarnika. Reportedly, makers also contacted her for the show. 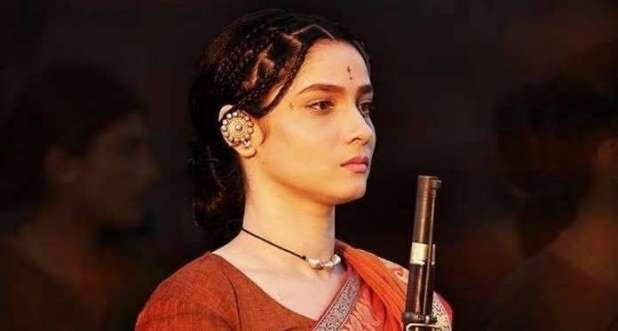 Popular face of television Karan Patel who has been appearing on Yeh Hai Mohabbatein is approached for the show. 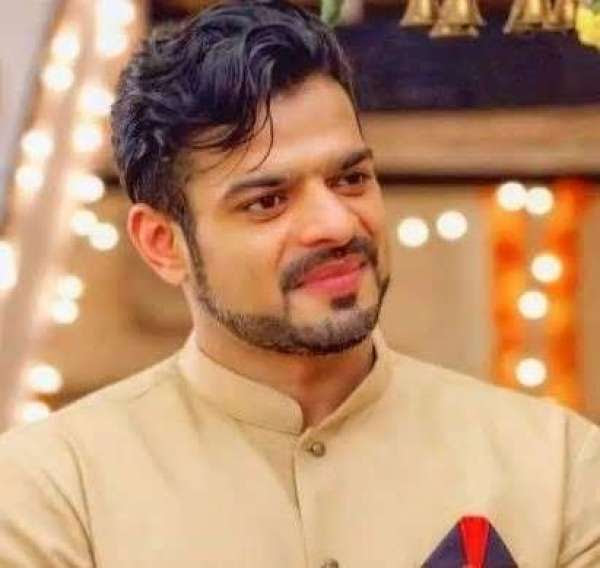 The actress who played the role of Gopi in Saath Nibhana Saathiya was contacted by the makers of the reality show. 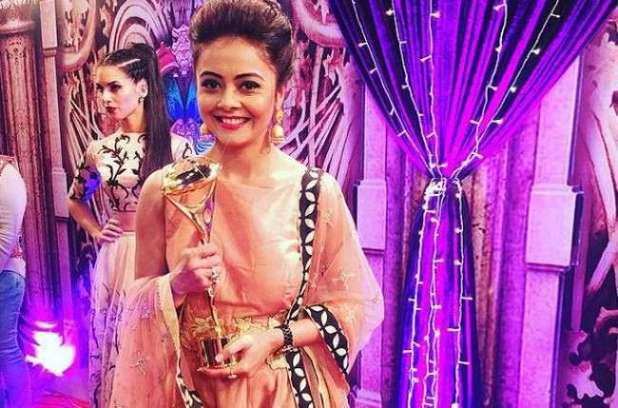 The actress and wife of Vivian D’sena has also been approached. 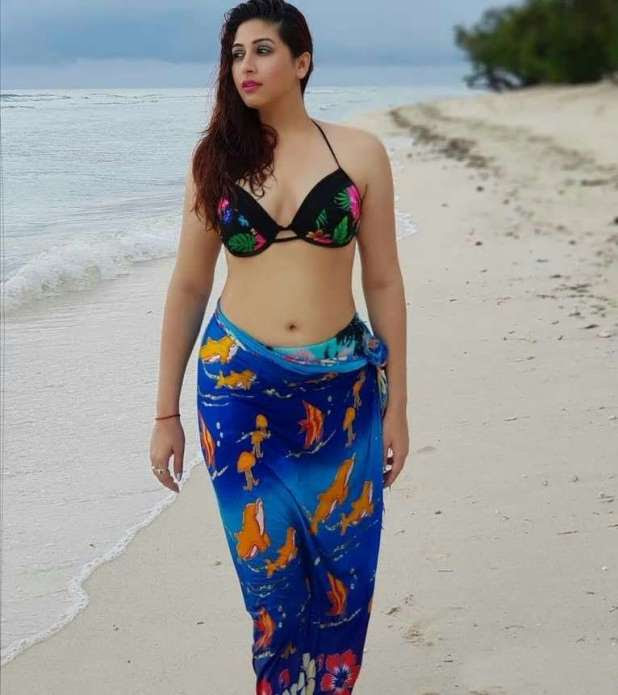 The viral lady in yellow saree has apparently been approached by the show makers. 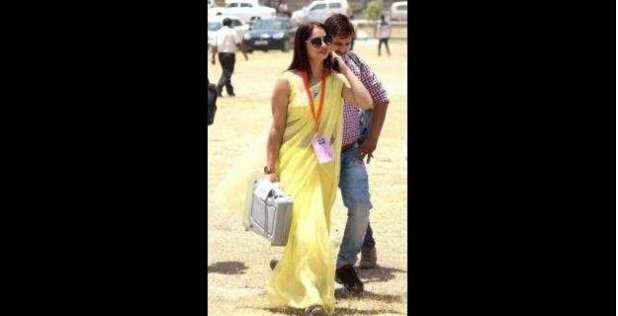 Daya of CID might be appeared on the show of Bigg Boss. 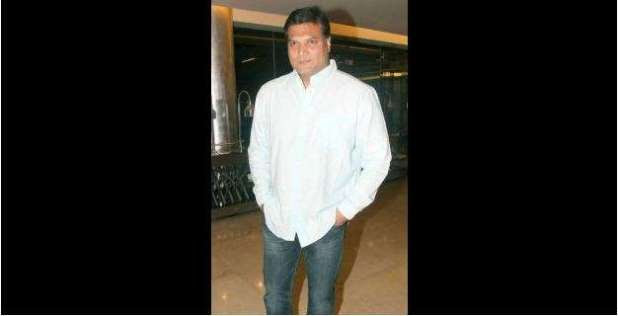 The actress who played the role of a strong woman in Na Aana Iss Desh has also been contacted to be part of 13th season of Bigg Boss. 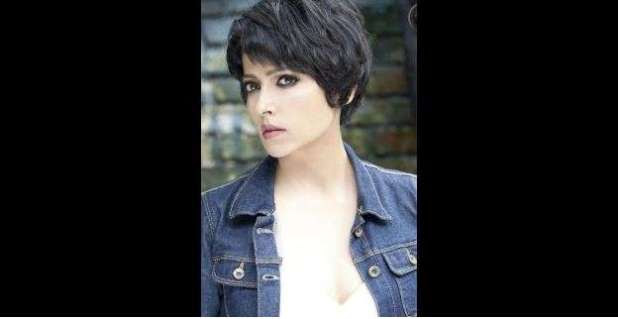 The actor of Zindagi Ki Mehek might be appeared on the show. 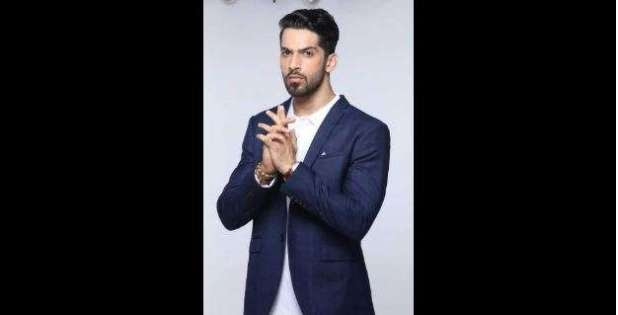 The lucky man with whom popular actress of TV Divyanka Tripathi marry is approached for the show. 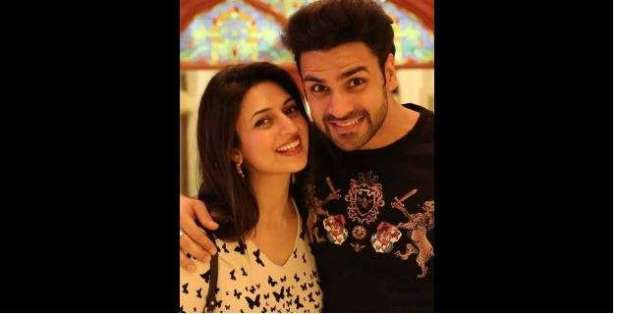 He was appeared in MTV Roadies and is also being considered for the show. 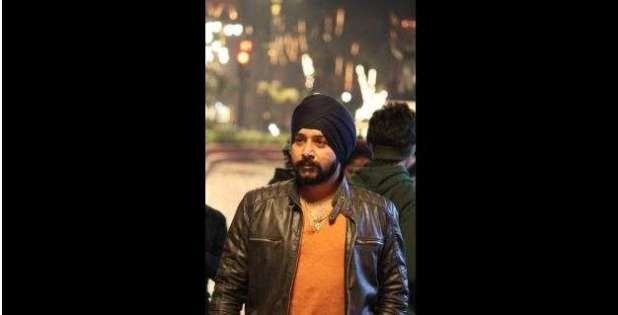 Face of MTV Roadies and actor Rannvijay Singh Singha might be part of the show. 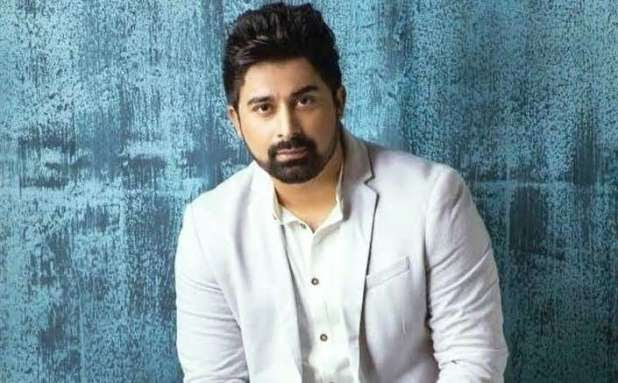 Makers of the show approached this couple too but the expecting parents might not say Yes to the offer. 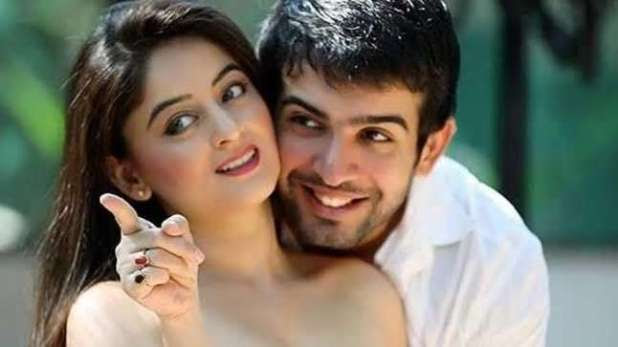