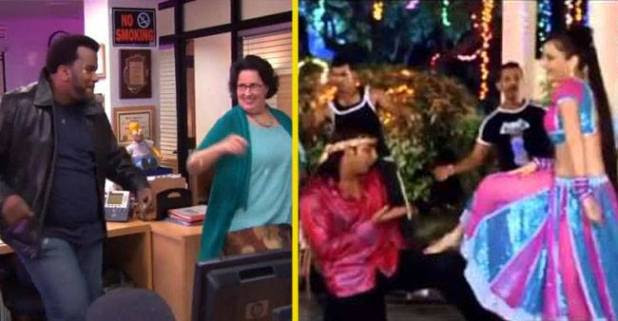 We all have heard this song  ‘Lagawelu Jab Lipistic’ at least once in our life. In fact, this song has become so popular, that it plays at every second wedding or party. We have seen almost everybody dancing like crazy to this song.

There is a popular Amerian sitcom called The Office. Irrespective of whether you have watched it or not, you are surely going to love the whole cast dancing to the beats of ‘Lagawelu Jab Lipistic’. The Office is one of the most talked about shows and it just featured on Hotstar.

A Reddit user shared a video that features a scene from the show, where actor Craig Robinson, who plays the role of Darryl Philbin in the series, is dancing along with his colleagues. 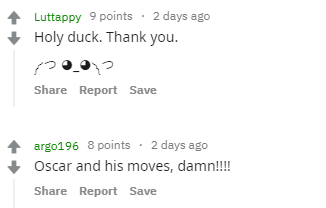 The most interesting & funny thing in the video is how exactly the song is synced with the scene from the show. It is just hilarious to see characters of the series dancing to the Bhojpuri song as a result of the music being juxtaposed with their steps. Captioned as ‘A little experiment with syncing “The Office” to Bhojpuri music’, the fine editing managed to impress a lot of people.  After it was shared online, it did not take much longer to get popular over the internet.

Another famous Bhojpuri song is is ‘Rinkiya ke Papa’. It also makes people lose their calm. Both of these Bhojpuri songs are amongst the most entertaining and catchy songs right now, and it has also become very popular among people.